Mark Salling was arrested in connection with possession of child pornography

Mark Salling was photographed leaving a Los Angeles federal detention center on Tuesday after being arrested in connection with possession of child pornography.

He was spotted crouching down in a car as he was driven away from the jail.

On Wednesday, the director of Salling’s upcoming movie Gods and Secrets said he will cut the actor from the film if the accusation is true.

“Today I was made aware of the serious allegations against Salling as a result of numerous media outlets hounding me as to whether he would remain in Gods and Secrets,” Adi Shankar told E! News. “I won’t feed our growing pitchfork culture. I’m going to wait for all the facts to arrive and if in fact these allegations are true, I will immediately take action which includes removing his scenes from the project.”

Salling, who is best known as Noah “Puck” Puckerman on Fox’s Glee, was taken into custody after the LAPD’s Internet Crimes Against Children unit obtained a search warrant for his home in Sunland, California.

The star’s rep is not commenting on his arrest.

“This isn’t the guy I know at all,” a close friend of the star told PEOPLE of Salling. “I have to believe his computer was hacked.”

While Salling has had a somewhat troubled past, a Hollywood insider told PEOPLE, “I never would have pegged him for something like this.” 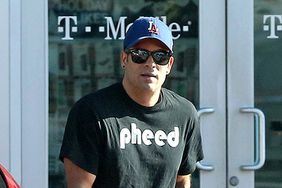 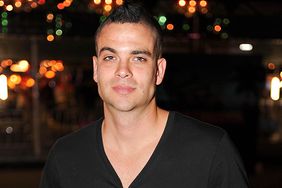 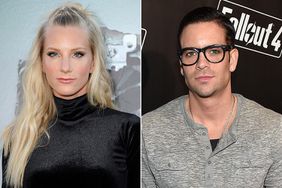 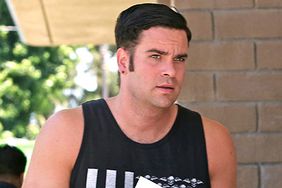 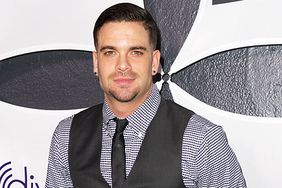