A rep for Mark Ruffalo has no comment at this time, citing that the case is an ongoing police investigation.

According to sources, the shooting occurred at about 1:40 a.m. at the building where Scott Ruffalo lived on North Palm Drive. Police confirmed the shooting, but would not say who was involved.

Scott, 39, is a hairdresser who has worked in salons in Santa Monica and Beverly Hills and has held a California state cosmetology license since 1991.

Like his brother Mark, Scott was born in Kenosha, Wis., before moving with his family to San Diego.

Scott Ruffalo is married to Luzelena Ruffalo, and is stepfather to her daughter, Lucinda. 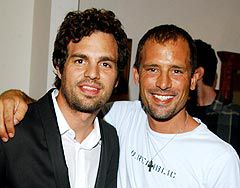 Suspect in Shooting of Mark Ruffalo's Brother in Custody 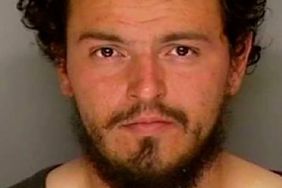 Calif. Man Who Shot Deputy in Ambush Attack Is Killed in Standoff that Wounded 3 Officers 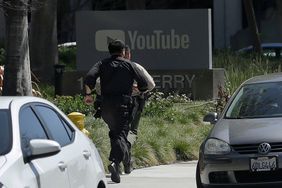 YouTube Shooter Identified as San Diego Woman, 39, Who Had 'a Problem' with the Company 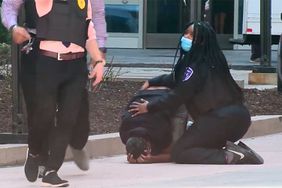 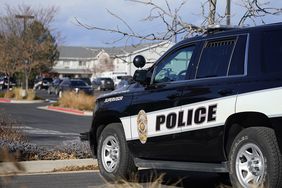 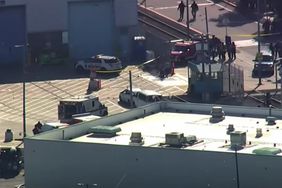