The man who fired at George Zimmerman last Monday was arrested and charged in connection with the shooting.

Apperson was previously involved in a road-rage incident with Zimmerman, who was acquitted of murder charges in the shooting death of Trayvon Martin, in September 2014. The two have been in an ongoing dispute.

While it was initially reported that Zimmerman was shot in the face, the bullet actually missed his head but he was injured by the spraying glass from his windshield as well as other debris.

Apperson, who said he fired at Zimmerman because he feared for his life, was released on bail. Meanwhile, Zimmerman denies the allegation and has said he plans to press charges against Apperson.

In a statement Friday evening, Apperson’s attorney emphasized that his client expected the arrest. Apperson “did not provide additional statements to law enforcement,” said lawyer Mark NeJame. “He had already made statements and this is deemed sufficient, as of now. Mr. Zimmerman apparently did make statements and as such, it appears a decision was made to arrest on the basis of Mr. Zimmerman’s statements. That is neither unusual nor was it unexpected.

“The case will proceed through the criminal justice system appropriately and ultimately a determination will be made as what truly happened. Mr. Apperson will continue not to comment until such time as it may be deemed appropriate.” 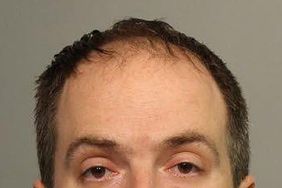 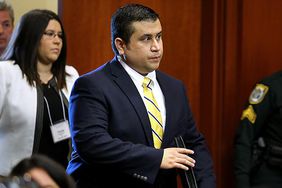 George Zimmerman Testifies Against the Man Accused of Shooting At Him 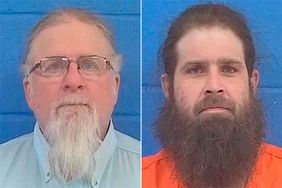 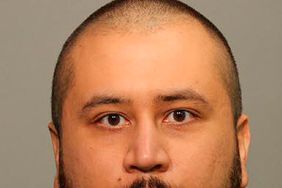 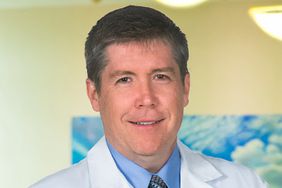