A double amputee hiding a gun in his wheelchair allegedly opened fire in the emergency room of a South Florida hospital Wednesday, striking and wounding a doctor.

The FBI said 59-year-old Larry Bon entered the West Palm Beach VA Medical Center in Riviera Beach, Florida at 8:30 a.m. and acted “combative” with staff all day, according to the South Florida Sun-Sentinel.

Sources told the outlet Bon was taken to the restroom by a tech just before 6:30 p.m. local time when the tech saw him start to load a gun he’d had hidden under his seat.

As the tech left to seek help, Bon reportedly exited the restroom and opened fire.

A doctor attempting to subdue the suspect was shot in the neck, but is expected to recover, Justin Fleck, assistant special agent in charge at the Miami FBI Office, said at a news conference, according to NBC News.

The doctor, who was not identified, was taken to a local hospital and has since been released, the outlet reported.

“It was very brave,” Fleck said. “He was pretty heroic and probably saved a lot of lives.”

CBS 12 News reports a female staff member at the hospital was also grazed by a bullet.

Fleck said Bon was taken into custody after the incident and is “not being cooperative.”

West Palm Beach VA Medical Center Director Donna Katen-Bahensky said in a statement to CBS 12 that an investigation into the shooting remains ongoing.

“An incident has occurred this evening at the West Palm Beach VA Medical Center,” the statement read. “There is no danger to patients or staff at this time and the area has been secured. We are working with local law enforcement and the investigation remains ongoing.

Mother of 7 Identified as a Victim of the Florida Bank Shooting: ‘Her Life Was Truly a Light’

Bon served in the U.S. Army for a little more than a month in the 1970s, the FBI said, and they believe the West Palm Beach resident may be homeless. There are also warrants out for his arrest in his native Michigan.

His double amputation is not thought to be related to his military service, according to authorities. 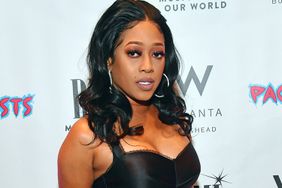 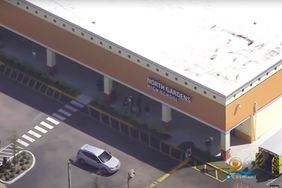 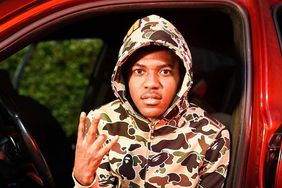 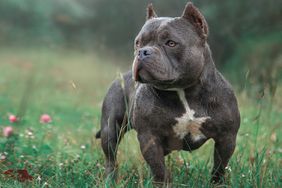