A 23-year-old woman fell to her death when she was on a hike with her boyfriend six years ago – and just last week, he was arrested and charged with her murder.

When Rhonda Kristen Casto fell 100 feet west of Cascade Locks, Oregon, on March 16, 2009, it was ruled an accident, according to KPTV.

The trail, which she was hiking with Stephen Nichols, 40, was wet at the time, and the area also had sleet and hail.

Police thought she slipped and fell, but Feb. 12, Nichols was arrested by San Mateo County sheriff’s deputies at San Francisco International Airport, according to KOIN6.

He is being held without bail, according to the news outlet.

Casto’s mother told FOX 12 that her daughter also had a young daughter.

Nichols was arraigned on the charges Friday after an indictment and arrest warrant were issued in April 2014.

He currently faces a minimum of 25 years in prison, with a maximum life sentence, according to KOIN6.

His next court appearance is scheduled for March 3 at 11 a.m. 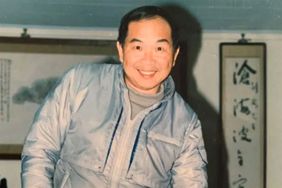 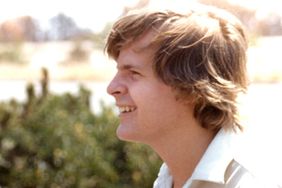 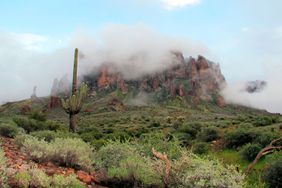 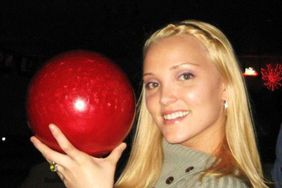 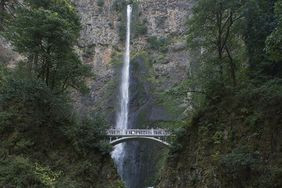 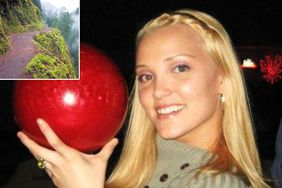 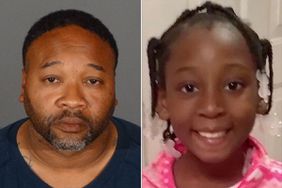