Earlier this month, authorities said that Jose Arredondo was beaten to death in Mexico and died from blunt-force trauma

Mexican authorities have made an arrest in connection to the death of Jose Arredondo, a California car dealer who was killed in Cabo San Lucas earlier this month.

On Monday night, a man, only identified as “Roberto N.” was arrested by local officials for allegedly killing the Bakersfield businessman and father of K-pop star Samuel, according to the Attorney General of the State of Baja California Sur.

Roberto N., a 50-year-old man from Hidalgo, Mexico, has been charged with homicide in his home country, the release states. Baja California Sur authorities believe Roberto allegedly committed the crime in the company of others.

Despite officials not releasing Roberto’s last name due to legal reasons, Jose’s family said they know who the man is and also believe there are other suspects behind the alleged killing, KGET-TV reports.

“That particular person was a friend of his for 20 years,” Jose’s sister Laura Arredondo told the Bakersfield news outlet. “They have one of them, but it wasn’t just one [person involved], it was more. But at least they have one of them and I know that person is going to talk.”

Jose, a well-respected member of the Bakersfield community who immigrated to the United States in the 1970s from Mexico, was found dead in his Cabo San Lucas home on July 16.

Mexican officials believe Roberto, in the company of the others, allegedly beat Jose, 60, to death in his Mexico condo a day prior. The father later died from blunt-force trauma.

His tragic death also came just days before his 61st birthday. On Monday, Jose’s family struggled to cope with the loss while also celebrating the California car dealer’s life.

His 17-year-old son Samuel also spoke out about the unimaginable tragedy and praised his father for his admirable character.

“He really reached out and helped the community,” the K-pop star said, per KGET-TV. “I really hope one day I can be the man he was.”

Samuel, whose full name is Samuel Kim Arredondo and has also gone by the nickname “Punch,” appeared in his dad’s car dealership commercials as a child and went on to perform as part of the duo 1Punch.

Now living in South Korea, Samuel released a debut solo album in 2017. Since the tragedy, he has disabled his social media accounts. 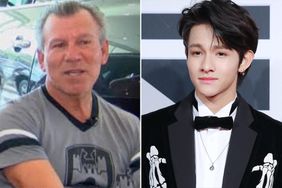 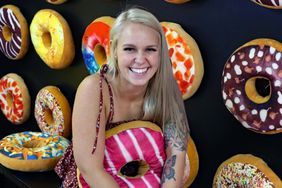 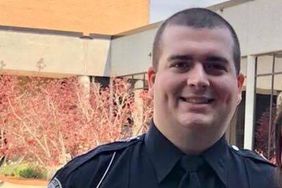