Eric Huska, 58, has been charged with involuntary manslaughter

An Illinois man has been charged in the death of his wife after home security footage allegedly caught him closing the lid of their hot tub on her while she was still inside, according to multiple outlets.

Eric Huska, 58, has been charged with involuntary manslaughter after wife Laura Huska, 57, was found unresponsive at the couple’s home Saturday evening, Wheeling police announced in a news release obtained by the Chicago’s Daily Herald, NBC News and the Chicago Tribune.

Authorities revealed in the news release that during their investigation they discovered outdoor home security cameras that captured the events leading up to Laura death.

The Herald, citing police, reports the footage allegedly shows the couple drinking together in the hot tub before the incident. At one point, Laura unsuccessfully attempts to get out of the tub, becoming “distressed,” the release states.

At that point, her husband appears to try and help her before allegedly pulling the hot tub’s lid over her, partially closing it, the release states.

The Herald, citing police, reports that Laura appears to struggle against the lid as her husband allegedly closes it on her. Once she stops resisting and the tub is partially closed, Huska walks into the couple’s home.

Ninety minutes later, Huska reappears and opens the lid of the tub to find his wife “floating unresponsive inside the closed hot tub,” the release alleges.

Police say they’ve had no previous contact with the couple and that Huska’s allege motive remains unclear.

“For whatever reason he put the cover over her head,” Deputy Chief Todd Wolff told the Herald.

At 6:45 p.m. Huska called 911. First responders unsuccessfully attempted to revive Laura before taking her to a local hospital, where she was pronounced dead, the release states.

An autopsy conducted by the Cook County medical examiner found that Laura died by drowning by entrapment.

On Tuesday, Huska appeared in court and had his bail set at $10,000. It is unclear whether he has retained an attorney, the Herald reports. He has not entered a plea. 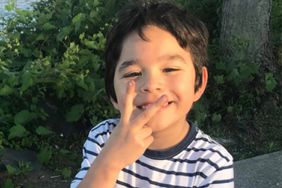 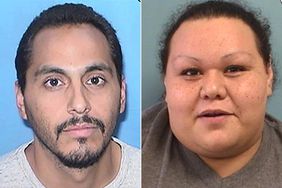 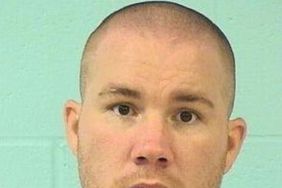 Ill. Man Allegedly Advertised Sex with Pregnant Wife — Then Fatally Shot the Man Who Showed Up 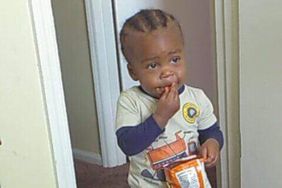 S.C. 1-Year-Old Dies Inside Hot Car, and His Father Is Charged: 'He Was a Precious Sweet Baby' 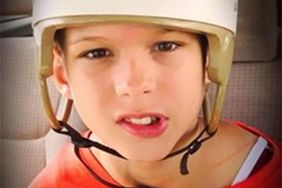 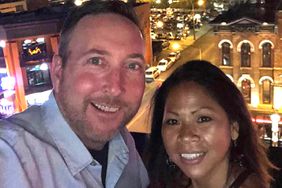 Ill. Woman Allegedly Ran Over Boyfriend with SUV, Claimed He Was 'Challenging' Her to Do It 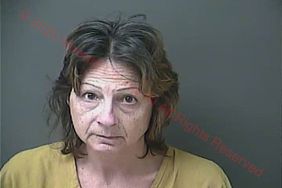 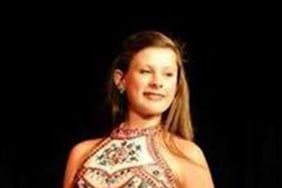 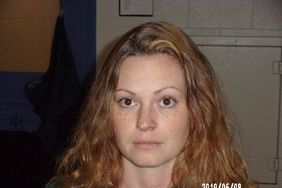 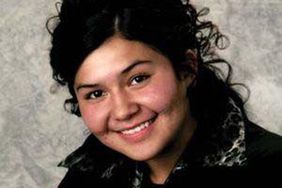