"Sean has never struck me, 'tied me up,' or physically assaulted me," Madonna said in an affidavit.

The 57-year-old pop diva issued statements in support of Penn, 55, for his $10 million defamation suit against Daniels, who falsely accused the actor of hitting women.

“While we certainly had more than one heated argument during our marriage, Sean has never struck me, ‘tied me up,’ or physically assaulted me, and any report to the contrary is completely outrageous, malicious, reckless and false,” Madonna said in her affidavit obtained by PEOPLE on Thursday.

That same day, Penn – who was married to Madonna from 1985 to 1989 – filed an amended complaint in New York Superior Court challenging Daniels’ claim that what he said is protected by the First Amendment.

Back in September, Penn filed a complaint against Daniels after the Empire co-creator compared the actor to his show’s star Terrence Howard, who admitted to hitting his first wife. “That poor boy,” Daniels said in an interview with The Hollywood Reporter. “[Terrence] ain’t done nothing different than Marlon Brando or Sean Penn, and all of a sudden he’s some f—ing demon. That’s a sign of the time, of race, of where we are right now in America.”

Penn took issue with Daniels’ comments, filing the suit which states that “Daniels falsely equat[ed] Penn with Howard. Even though, while he has certainly had several brushes with the law, Penn (unlike Howard) has never been arrested, much less convicted, for domestic violence, as his ex-wives (including Madonna) would confirm and attest.”

And that she did. In her recent statements, Madonna continued to defend her ex calling him “a caring, compassionate individual, as well as an extremely talented actor, creative artist, and philanthropist.”

It had been reported in June 1987 that Madonna was hospitalized after Penn beat his then wife with a baseball bat, something Madonna strongly denies in the suit. According to a different report in 1989, Penn was allegedly arrested and charged with inflicting “corporal injury and traumatic conditions” as well as committing “battery”, but Madonna also denies this.

“I know the allegations in those and other reports to be completely outrageous, malicious, reckless and false,” she said according to court papers.

PEOPLE has contacted a spokesperson for Madonna who has so far been unavailable for comment.

Variety was the first to report. 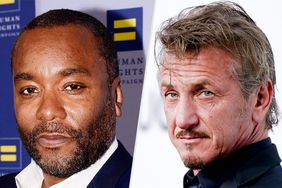 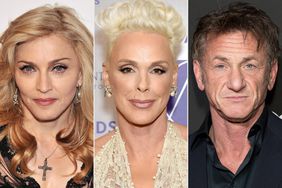 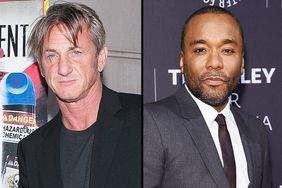