In the wake of the mass shooting at a Walmart in Chesapeake on Tuesday where six people were killed, those close to the victims are remembering the lives lost

Following the tragic mass shooting at a Chesapeake Walmart Tuesday night where six people were killed, those who knew the victims are remembering the lives lost.

On Wednesday, authorities confirmed the identities of five of the victims as Brian Pendleton, 38, Kellie Pyle, 52, Lorenzo Gamble, 43, Randy Blevins, 70, and Tyneka Johnson, 22.

One more victim's identity has not been made public because he was 16-years-old.

The suspect, identified by Walmart as 31-year-old Andre Bing who was a manager at the store, died from a self-inflicted gunshot wound.

All five of the identified victims were employees at the Walmart, per reports.

Pyle, who had plans to be married next year, had adult children and was remembered as a "generous and kind person," the Associated Press reported.

"We love her," said Gwendolyn Bowe Baker Spencer, per the AP. "She was going to marry my son next year. She was an awesome, kind individual — yes she was."

Pendleton worked as a custodian at the Walmart and was in the break room ahead of his 10:30 p.m. shift when the shooting began, his mother, Michelle Johnson, told the AP. He had recently celebrated 10 years working at the store.

His mother said that Pendleton "liked his coworkers" and only had problems with one person, a supervisor named Andre Bing, who has since been identified as the shooter.

Johnson said that according to her son, Bing "would give him a hard time."

"Brian was a happy-go-lucky guy. Brian loved family. Brian loved friends. He loved to tell jokes," his mother told the outlet. "We're going to miss him."

A former coworker, Josh Johnson, remembered his time working alongside Pendleton who according to The New York Times, he viewed as an "older brother."

"If you had any problems, you could go to Brian," Johnson said. "He would go to bat for you and help you with anything."

Shaundrayia Reese worked at the store previously and knew both Pendleton and Blevins, who she referred to as "Mr. Randy."

Reese told the Times that the overnight team at the store was "a family."

The AP reports that there is a makeshift memorial to Johnson on a grassy area outside of the store. The words, "Our hearts are with you" can be seen as well as a basket of flowers.

Linda Gamble told the Washington Post that she was planning a Thanksgiving dinner with her extensive family that included 16 grandchildren and her son, Lorenzo.

"I just wanted my boys to spend time with me," she told the paper.

Lorenzo, who was a father of two, worked the overnight shift as a custodian at Walmart.

"He just kept to himself and did his job," his mother said. "He was the quiet one of the family."

Linda told the paper that ahead of the holiday, she had assigned Lorenzo with the task of making banana pudding cake and banana pudding. When she went to her son's home Wednesday, the paper said, she found all the ingredients for banana pudding sitting on the counter.

In addition to the fatalities of the shooting, five people were also injured, with one being released from Sentara Norfolk General Hospital on Wednesday evening. Two people are still in critical condition as of Wednesday night, per Norfolk, Virginia's 13 News Now.

Authorities told reporters that the shooting began shortly after 10 p.m. on Tuesday night. In a Wednesday morning press conference, authorities said that the gunman, used a pistol in the shooting. 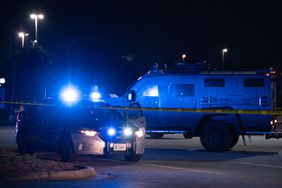 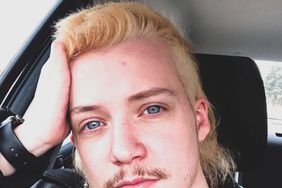 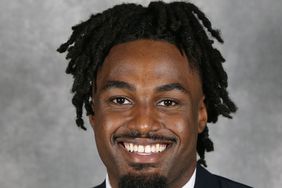 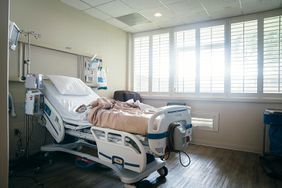 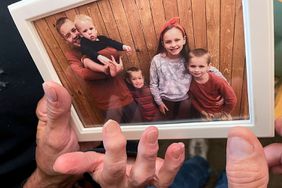 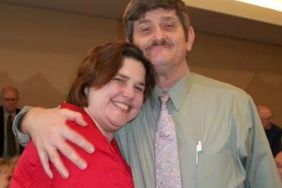 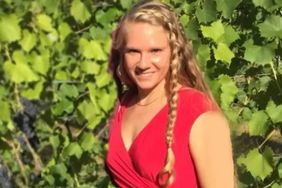