Lori Loughlin has been released from prison after serving nearly two months for her role in the high-profile college admissions scandal, a cheating scheme to unfairly get students admitted to elite universities.

A legal source confirms to PEOPLE the Fuller House actress was released from a federal correctional facility in Dublin, California, early Monday morning.

Loughlin, 56, reported to FCI-Dublin in Northern California on Oct. 30 to serve her sentence. On Nov. 19, Giannulli was booked into federal prison in Lompoc, near Santa Barbara, where he is currently serving his sentence.

When Loughlin began her sentence, a legal source close to her said that she was holding up well. "She was a little weepy on her first night there, but she pulled herself together quickly," the source said. "She hasn't had any specific problems. No one is bullying her."

According to court records, Loughlin has already paid the fines assessed against her. She now must complete her community service in order to fulfill the final portion of her sentence. 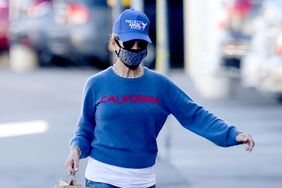 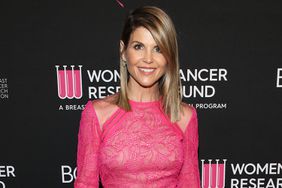 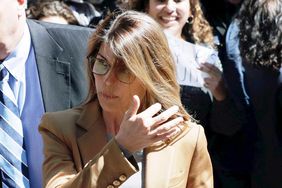 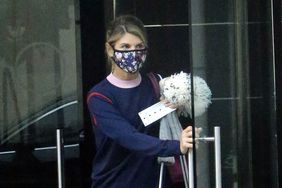