Police tell PEOPLE that no arrest has been made after Gone Girl and Cocktail actress Lisa Banes was struck in a hit-and-run on Friday, leaving her with a traumatic brain injury

Lisa Banes, an actress known for roles in Gone Girl and Cocktail, is in critical condition after she was struck in a hit-and-run on Friday in New York City.

The Broadway veteran, 65, was on her way to meet her wife Kathryn Kranhold for a dinner party at a friend's place near Lincoln Center when she was hit by someone on a red and black scooter or motorcycle "with no plate" at 6:30 p.m., according to The New York Post.

Banes had the right of way when she was run over in a crosswalk at West 64th and Amsterdam Ave. as the driver ran a red light and continued northbound. "There are no arrests and the investigation remains ongoing," the NYPD DCPI tells PEOPLE.

When Banes was late meeting her, Kranhold began to frantically call her wife, to no answer. Someone finally answered the call at the hospital, filling her in on the accident.

Banes was in town to perform in a virtual adaptation of Eleanor Burgess' The Niceties, presented by Manhattan Theatre Club, where she was part of the play's traditionally staged production from 2018 to 2019.

Friends said that Banes, who lives in Los Angeles, was excited to return to New York for the first time since the COVID-19 pandemic. "She loves, loves, loves New York," pal Cynthia Crossen told The Post. "She's an L.A. girl but she spent so many happy years here."

The Julliard alum performed on Broadway in Neil Simon's Rumors, High Society, Accent on Youth, and Present Laughter. Banes has also appeared onscreen in such movies as Young Guns, Pumpkin, Freedom Writers, and A Cure for Wellness, as well as roles in TV shows like Roseanne, Six Feet Under, Desperate Housewives, and Nashville. 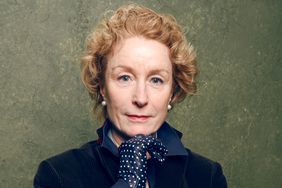 'Gone Girl' Actress Lisa Banes Dead at 65 After Hit-and-Run Accident: 'She Was a Woman of Great Spirit' 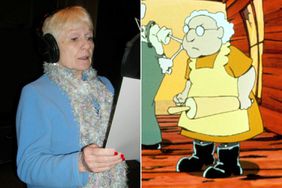 Thea White, Voice of Muriel Bagge in 'Courage the Cowardly Dog', Dead at 81 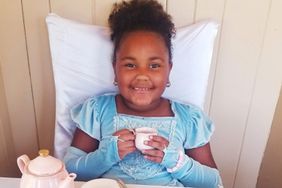