Lindsay Lohan began her community service as part of the plea deal for her two DUI convictions last August, a source confirms to PEOPLE.

The actress was spotted at an American Red Cross blood services facility in an L.A. suburb Monday. Arriving at noon, she was greeted by staff in the parking lot before walking into the building. When she left the facility around 7 p.m., she carried a book sparsely titled BLOOD.

Although the actress, 21, was sentenced to the mandatory minimum of four days in jail for her second DUI conviction, prosecutors agreed she could serve 10 days of community service in lieu of two days behind bars.

Lohan was also given credit for one day served from her July arrest, leaving a remainder of 24 hours in jail. She has until January to complete that portion of her sentence.

The actress – who recently finished a lengthy rehab stint at the Cirque Lodge in Utah – was also placed on three years probation and must complete an 18-month alcohol education program. 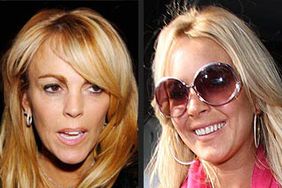 Dina Lohan: 'Lindsay Has Been Given a New Start' 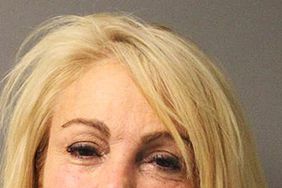