Vanessa Hudgens‘s former attorney can proceed with his lawsuit against the actress over $150,000 in fees she allegedly owes him, a judge ruled Wednesday.

The lawyer, Brian Schall, filed a breach-of-contract suit against Hudgens in September. He claims Hudgens agreed in October 2005 to pay him 5 percent of her earnings in exchange for his legal work. She earned more than $5 million with his help, Schall alleges in the suit.

Hudgens disavowed the agreement on Oct. 9. Her current attorney argued California law provides that a contract with a minor can be voided before the person turns 18 or “within a reasonable time afterward.”

Hudgens will turn 19 on Dec. 14. The jury will decide whether she acted within a reasonable period of time in voiding the contract.

Another hearing in the case is set for Jan. 15. 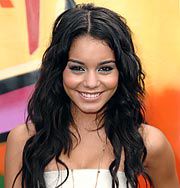 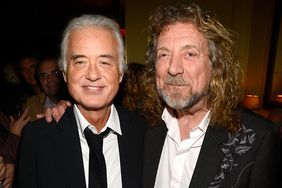