The killer of 18-year-old Harry Potter and The Half-Blood Prince actor Rob Knox was convicted Wednesday in London’s Old Bailey court of stabbing Knox and four friends in May 2008.

Karl Bishop, 22, exploded in a burst of rage and stabbed the group of five 10 times with two kitchen knives outside a southeast London bar, reports CNN.

In an attempt to come to the aide of his younger brother Jamie, Knox rushed outside the bar. There, Bishop stabbed him five times, including in a main artery, which resulted in Knox’s death in a hospital later that night.

The young actor had finished his role as Marcus Belby in Harry Potter and The Half-Blood Prince (which opens in July) only days before his murder and was due to repeat his part in the remaining Potter movies.

At his son’s funeral, Colin Knox told mourners, including costar Rupert Grint, that Rob had been “living the dream,” the British Press Association reported.

Bishop is to be sentenced on Thursday. 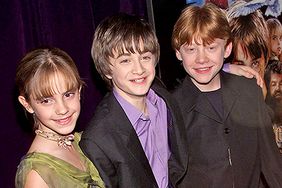 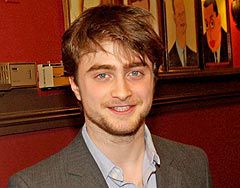 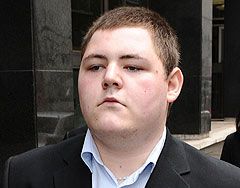