Last October, in the small upstate New York town of Chadwicks, teenage brothers Lucas and Christopher Leonard approached the leadership of the Word of Life Christian Church to disclose their plans to defect.

Some 12 hours later, one of the brothers was dead. The other was hospitalized.

According to prosecutors, Lucas and Christopher were allegedly intermittently pummeled, kicked, and whipped by nine of the church’s congregants – including their own parents.

Investigators say the prolonged beatings were allegedly carried out with fists and electrical cords. They were allegedly prompted by the church pastor’s false claims the two teens had sexually assaulted their younger siblings and cousins over the course of several years.

Court records say Lucas, who was 19, was driven to an area hospital the morning of Oct. 12. He was pronounced dead soon after his arrival, having bled out from a laceration left by the plug of the power cord he was allegedly whipped with. Christopher, 17, underwent surgery to repair the leg, arm, abdominal, and genital injuries he’d sustained in the alleged attacks.

Lucas Leonard’s death led to the filing of criminal charges against eight people, including his half-sister, Sarah Ferguson, 33, and his 65-year-old father, Bruce Leonard. Tiffanie Irwin, the church’s 30-year-old pastor, also faces charges stemming from the alleged beatings, which unfolded in the church’s sanctuary room.

In this week’s issue, PEOPLE delves deeper into the vicious alleged murder of Lucas Leonard and goes behind the brick walls of the mysterious, 30-year-old New York church some former members insist is a bona fide cult.

For more on the story of the Leonard family and the investigation into the Word of Life Christian Church, pick up this week’s issue of PEOPLE, on newsstands Friday.

Former member Nathan Ames has no doubt the church is a cult, and describes Word of Life leaders as “controlling” and “mentally abusive.” Ames says Word of Life’s teachings were designed to instill “bitterness and hatred” in congregants. He says leaders pitted relatives against one another as a means of exacting more control over the members.

While prosecutors have refrained from referring to the church as a “cult,” Rick Ross, an internationally recognized cult expert who studied the Irwin family’s tactics, believes Word of Life fits the criteria.

“Most cults are small, family-based groups like this is, with members who’re largely related,” Ross says of the church, which has between 50 to 100 members.

Ross says the Word of Life Church’s ideologies and practices revolve around “an omniscient, omnipresent leader. And whatever they say is right is right and whatever they say is wrong is wrong.” The faith’s patriarch, the late Jerry Irwin, Tiffanie’s father, “controlled the group like a dictator, with an iron fist,” Ross explains.

Ross believes the Irwins employed “thought reform” and “coercive persuasion” techniques to indoctrinate new members, and says that, like most cults, the Word of Life Church “existed solely for the benefit” of its leadership.

Scott McNamara, who is Oneida County’s District Attorney, tells PEOPLE he has offered plea deals to most of the accused; all but one of the defendants – the boys’ 60-year-old mother, Deborah Leonard – rejected those offers.

Late last year, Deborah pleaded guilty to assault. A source close to the investigation claims she will serve as the prosecution’s star witness during the upcoming trials.

According to McNamara, the eight remaining defendants in the case will go to trial next month and the trials will likely conclude before the end of this year. 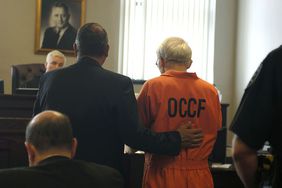 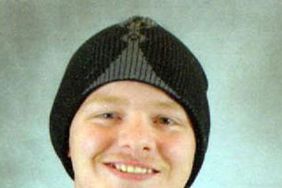 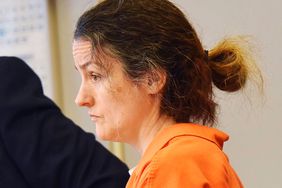 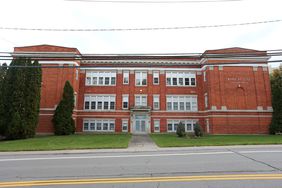 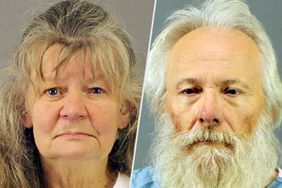 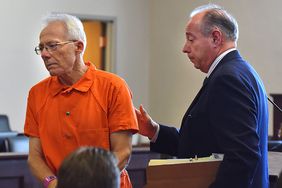 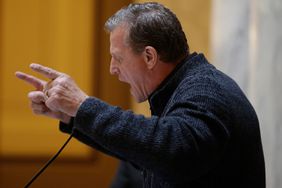