A New York judge has turned down Foxy Brown’s plea to travel to California for a medical procedure.

Brown, 29 – who has been open about her past hearing loss had argued that her condition was worsening in jail and that her cochlear implant needed to be reprogrammed and repaired. The rapper, sentenced to a year in jail for violating her probation on assault charges, asked to get out of jail early in order to receive treatment at L.A.’s House Clinic.

Brown’s Her lawyer, Laura M. Dilimetin, had no comment on the ruling. 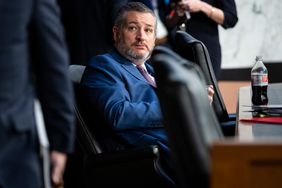 Rapper Foxy Brown sentenced to a year in jail

Foxy Brown Sentenced to a Year in Jail