Tracy Parks and her older sister Brenda hid in a sweltering jungle in Guyana while cult leader Jim Jones and over 900 of his followers committed suicide by drinking cyanide-laced grape punch in 1978.

But unlike Tracy, then 12, Brenda, who was 18 at the time, could never fully escape the horror of that day.

The two girls, along with their parents, brother and grandmother, were attempting to flee Jim Jones’ Peoples Temple cult, known as Jonestown, when they were ambushed by several of Jones’ gun-toting henchman on a primitive airport tarmac. Before their planes could leave, their mother, Patricia, 44, was shot and killed, along with four others.

“Even years later, Brenda would tell me, ‘I wish that bullet that got mom had killed me,'” recalls Tracy, 51, in the new series People Magazine Investigates: Cults, airing June 11 at 9 p.m. ET on Investigation Discovery.

“She was the sweetest soul, but she hated this life and all the cruelty she saw in Jonestown. It just tore her apart and really ruined her.”

Brenda died in 2013 at age 52 from a pancreatic illness after decades of ill health.

• For more on how Tracy Parks escaped Jonestown, subscribe now to PEOPLE or pick up this week’s issue, on newsstands Friday.

“We were both fortunate to live through what happened, but it hasn’t been easy,” Tracy tells PEOPLE in this week’s issue. “It’s been an uphill battle nearly every day and there have been times I’ve wanted to give up. But I push through.”

The tragedy at Jonestown remains the largest mass suicide in modern history. Among the dead were 304 children, including ones whose parents forced cyanide-filled syringes into the mouths of those too young to sip from cups.

Now 51, Tracy, who runs a day care in Ukiah, California, has also spent much of her life struggling to make sense of the traumatic events nearly 40 years ago.

In addition to psychological scars, she has physical ones in the form of recurring skin cancers — which her dermatologist believes stem from sunburns suffered while laboring in Jonestown’s agricultural fields for seven months.

Tracy says that despite the awful memories, she has endured. But her sister had a harder time.

“I’ve always been a fighter,” says Tracy, who lost five family members in the tragedy. “Knock me down, and I always get back up. But Brenda just couldn’t do that.” 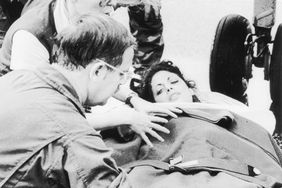 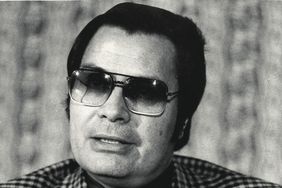 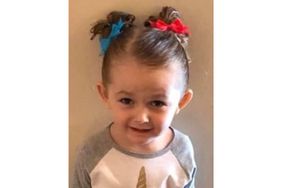 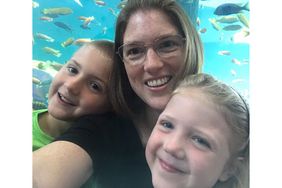 S.C. Teacher and Her Kids, 8 and 11, Found Shot to Death in Apparent Murder-Suicide