A member of the grand jury that voted to indict Patsy and John Ramsey in the 1996 murder of their daughter, JonBenét Ramsey, is now speaking out in an upcoming 20/20 special.

The juror claims to have seen secret evidence during the grand jury proceedings the juror believes points to the 6-year-old beauty queen’s murderer – allegations the juror will expound on during the sit-down with ABC News’ Amy Robach.

In 1999, the grand jury voted to indict the Boulder, Colorado, couple, alleging that between Christmas Day and Dec. 26, 1996, John and Patsy “unlawfully, knowingly, recklessly and feloniously permit a child to be unreasonably placed in a situation which posed a threat of injury to the child’s life or health.”

However, a Boulder prosecutor refused to go along with the grand jury’s recommendations, saying the evidence didn’t seem compelling enough to win over a jury. The documents weren’t unsealed and released until October of this year.

In 2008, both John and Patsy were formally cleared in JonBenét’s death by then-District Attorney Mary Lacy, who cited trace DNA evidence. Just this week, the Boulder Police Department and the Boulder District Attorney’s Office announced that they are exploring using new DNA testing in the case.

• For more on the JonBenét Ramsey murder case, tune in to People Magazine Investigates on Monday (10 p.m. ET) on Investigation Discovery 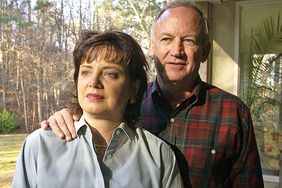 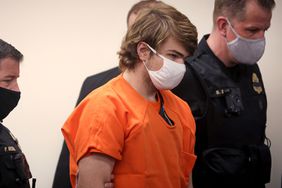 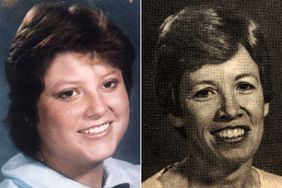 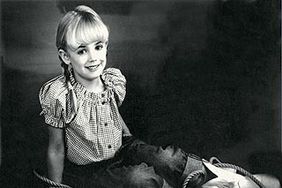 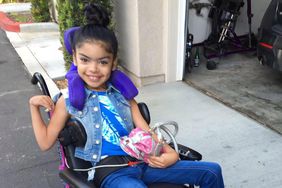