Heartthrob Jonathan Rhys Meyers was arrested Sunday afternoon at the Dublin, Ireland, airport, facing charges of public drunkenness and breach of the peace as he tried to get on a plane to England.

Rhys Meyers, 30, was refused permission to board a London-bound flight when police confronted the actor twice after erratic, abusive behavior at an airport gate and at a desk of the British airline BMI, the Associated Press reports.

The Cork-born actor and star of Showtime’s The Tudors was held for a short time, charged under Ireland’s Public Order Act and released on his own bail. He is due in court for his arraignment Dec. 5.

Rhys Meyers, who earlier this year did a stint in rehab, was in Dublin to promote his new movie August Rush. 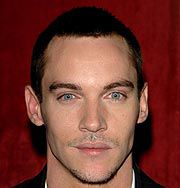 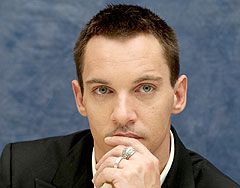 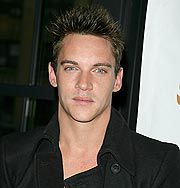 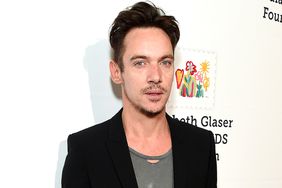 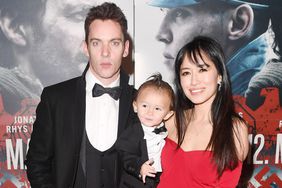 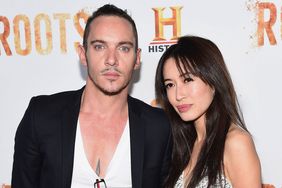 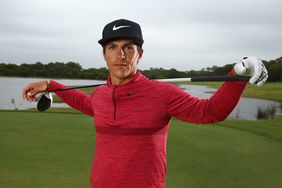 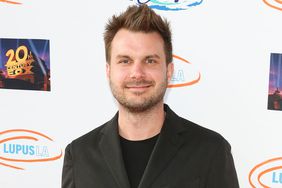 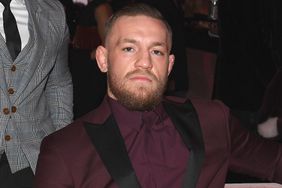