Malone has been in Ecuador for approximately two weeks, his lawyer says

The Pennsylvania Pastor accused of sexually assaulting and impregnating a teen girl has told authorities he will return to the United States from Ecuador on Sunday, PEOPLE learns.

Detective Scott Pezick of the West Whiteland, Pennsylvania, police tells PEOPLE that Jacob Malone, 33, who according to his lawyer has been in Ecuador for approximately two weeks, will be taken into custody when he goes through customs in the United States. Pezick says police expect to charge Malone, who is married with three children, with rape, institutional sexual assault, endangering the welfare of a child, corruption of minors and furnishing liquor to minors.

Malone’s attorney, Charles Proctor, would not comment on the charges. He says Malone “is being fully cooperative” with authorities. Both Proctor and Pezick say that Malone’s trip to Ecuador was not an attempt to flee; Proctor says Malone had acquaintances in Ecuador and he went “to reflect” while his wife stayed home.

When asked about Malone’s state of mind, Proctor says, “They won’t have to put him on suicide watch.”

Malone met the alleged victim when she was 12 years old at a church in Mesa, Arizona, according to a department press release. When the alleged victim was 17 and Malone had moved to Minnesota, Malone allegedly invited her to stay with his family and began making sexual advances at her.

According to the press release, after Malone moved to Pennsylvania, he again invited the alleged victim to move in with his family. He allegedly began sexually assaulting her that fall.

Malone allegedly gave her alcohol twice and molested her on one of those occasions, the press release says.

Pezick says the alleged victim, who is now 18, is currently in Arizona, where she is from originally.

In Video, Pastor Explains Resignation Due to ‘Personal Issues’

In a video explaining his resignation which was recently posted to YouTube, Malone and his wife addressed the congregation at the non-denominational Calvary Fellowship Church in Downingtown, Pennsylvania.

In the video, Malone says, “We’ve come up against some, sort of, major personal issues for me and family issues for us together, that are really pretty heavy and difficult.”

He adds, “So after a lot of prayer and talking together … we decided to take a step back from public professional ministry for a time.”

He says that the couple is going through a difficult time, but adds, “But at the same time, we’re really excited about what God is going to do in us, and in our lives, and in our family as we focus 100 percent of our time on that calling.”

Bill Bateman, a pastor at the church, tells PEOPLE that the church has encouraged members to come forward if they had been victimized by Malone, “but [no one] has come forward. There haven’t been any claims of predatory behavior.”

Bateman says that when Malone initially resigned, he told church leadership that the teenage girl living with them had become pregnant, but “there was no claim of him being the father.”

He says that when the alleged victim told the church that Malone was the father, “we immediately took her to the local authorities.”

Malone was a pastor of leadership development, tasked with developing teams of volunteers to take care of workings of the church, Bateman says. “I enjoyed working with him – which is why this has caught all of us by surprise,” he says.

Bateman says that if he could address Malone, “We would say, ‘Jake, own up to what you’ve done. Come on back. And whatever the consequences have to be, deal with it, pay for it, and move on with your life.’ “ 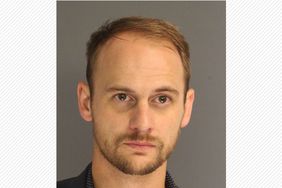 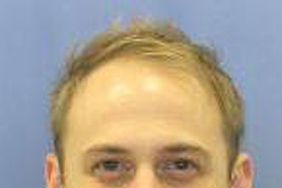 Pennsylvania Pastor Accused of Raping Teen Girl, Who Is Now Pregnant, Will Turn Himself In, Police Say 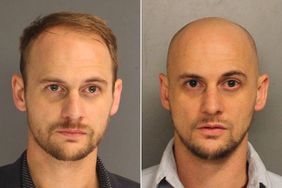 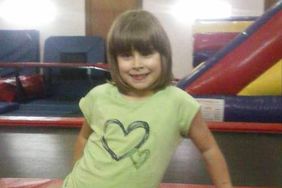 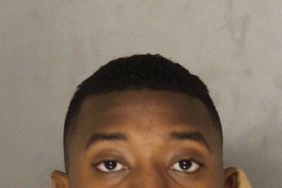