Renae Hall spoke of forgiveness in remembering her son

http://WHNS.images.worldnow.com/interface/js/WNVideo.js?rnd=546944;hostDomain=www.foxcarolina.com;playerWidth=630;playerHeight=385;isShowIcon=true;clipId=12771958;flvUri=;partnerclipid=;adTag=Video%2520Player;advertisingZone=;enableAds=true;landingPage=;islandingPageoverride=false;playerType=STANDARD_EMBEDDEDscript;controlsType=fixedFOX Carolina 21The mother of 6-year-old Jacob Hall, the South Carolina boy who died Saturday after being shot on his elementary school playground earlier this week, spoke of forgiveness when remembering her son.

Renae Hall, who called her son her “superhero,” answered questions from reporters outside Greenville Memorial Hospital, emotionally sharing stories about her young boy.

“Jacob was forgiving,” she said. “What happened to Jacob, Jacob forgives already. He’s in heaven smiling down at us. He’s asking his mommy to be able to be strong to forgive just like he would have.”

Hall described her son as very mature for his age, from his intelligence to his ability to comfort his mother on bad days.

Although she admitted that Jacob had a tough start to his life, spending his first year in the hospital after being born six week premature and battling health problems like asthma, Hall said Jacob prayed for “everyone besides himself.” She knew he was destined to do big things.

The tragedy opened Hall’s eyes to the good that is still in the world, saying she has received condolences from everyone in her town as well as all over the country.

“There’s good people in this world, and it took my son’s death for me to realize that there are still good people in this world, because I had gave up,” she said. “I stopped watching the news because I hated to watch every day that somebody was killed on the news, hated that. And Jacob’s death showed that wasn’t what the world’s about. The world’s about people coming together in a time of crisis and helping people that they don’t even know get by.”

The kindergarten student was allegedly shot in the leg by a 14-year-old, who was charged as a juvenile on Friday with one count of murder in the death of his father and three counts of attempted murder. A female teacher and another 6-year-old student were also wounded. They were treated and released.

The bullet hit Jacob’s femoral artery, causing massive blood loss leading to cardiopulmonary arrest, his family said. He had been on life support due to suffering a major brain injury and due to the amount of blood he lost.

Jacob’s funeral arrangements will be shared on Monday. A GoFundMe page has been started to pay for Jacob’s medical expenses.

Townville Elementary School will reopen for class on Monday. 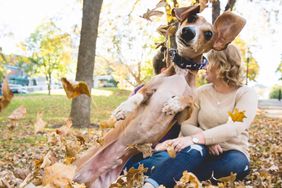 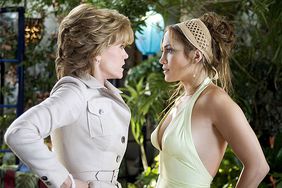 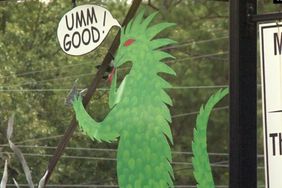 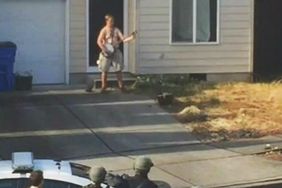 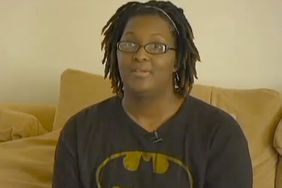 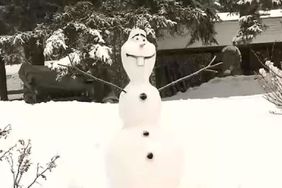 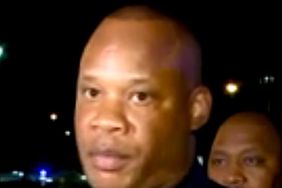 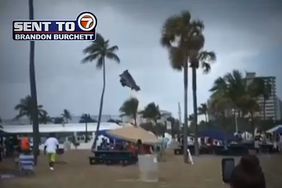 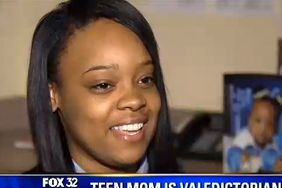 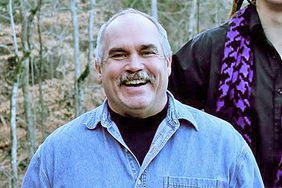 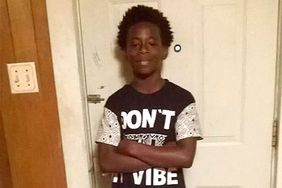 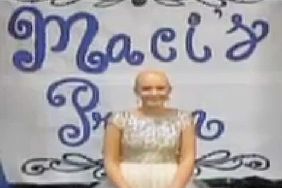 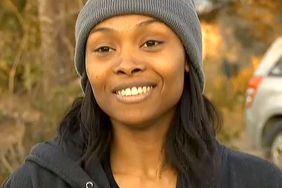 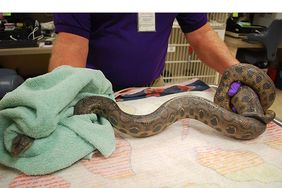 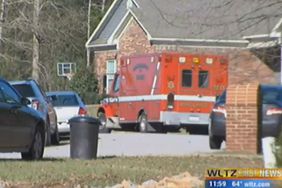