Jackie Chan is speaking out after his son was caught in a Beijing drug bust, saying the incident has left their family “heartbroken.”

Police detained actor Jaycee Chan, 31, on Thursday after finding 100 grams of marijuana in his home as part of a widespread crackdown. He stands accused of accommodating drug users, a charge that could land him in prison for up to three years, according to the Associated Press.

His action-star father – who became an anti-drug ambassador for China in 2009 – addressed the controversy on his website Wednesday.

“When I first heard the news, I was absolutely enraged. As a public figure, I feel very ashamed; as his dad, I’m very sad and disappointed,” wrote Jackie Chan, 60. “But the person who feels heartbroken the most is his mom. I hope our younger generation will learn from Jaycee’s mistake and stay far away from drug abuse.”

The famous martial artist went on to address his son directly – and accept some blame for his choices.

“I would like to take this opportunity to say to Jaycee: you’ve done something wrong and you have to be responsible for the consequences,” he wrote. “I’m your dad and I’ll always be with you. We will face the road ahead of us together. I should also take some of the responsibility because as his dad, I didn’t teach him well. Therefore, on behalf of Jaycee and myself, I extend our deepest apologies to everyone for the negative impact this has caused on society.” 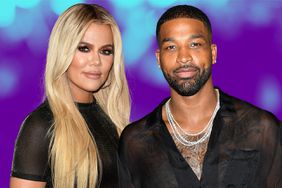 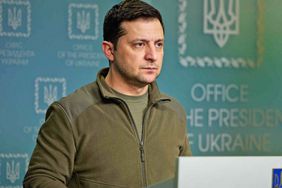 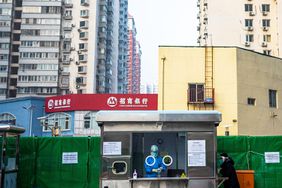