During the 1970s, Ted Bundy went on a cross-country crime spree in which he assaulted numerous young women and girls. The women were all similar in appearance: pretty, petite, with dark hair and delicate features. Before his 1989 execution in Florida, Bundy confessed to more than 30 homicides that he had committed in seven states between 1974-78. Despite his confession, the true number of Bundy's victims is unknown. Here are some of the victims – and survivors – of one of the most notorious serial killers in American history.

Bundy’s first known murder, the co-ed at Washington State University was reported missing on the day she vanished. Authorities found her bed neatly made – but the sheets were stained with her blood. For more than 2 years, her whereabouts were unknown until her skull was recovered on March 3, 1976. The dumping spot on Taylor Mountain became known as “Bundy’s graveyard” after 5 victims were found.

On a warm summer day, Bundy approached various women at Lake Sammamish State Park in Washington, asking them to help him unhook his boat from his tan Volkswagen bug. Janice Ott agreed to help, and was never seen again. Four hours later, Denise Naslund vanished after heading to the park’s bathroom. Their bodies were found months later, but their killer was unknown. Years later, Bundy told investigators that Ott was still alive when he kidnapped Naslund. He claimed that one was forced to watch as he murdered the other.

Bundy’s oldest known victim, Julie Cunningham, disappeared after leaving her Vail, Colorado, apartment in the early evening to visit a local tavern. She was never heard from again. Bundy later confessed to the murder, stating that he led her to his vehicle by posing as an injured skier on crutches and asking her to help carry his ski boots. He claimed that he knocked her unconscious, drove her to a remote area about eighty miles west of Vail and raped her. After strangling her, he says he buried her in a shallow grave. Her body has never been found.

At 12 years old, she is one of Bundy’s youngest victims. Before his death, Bundy confessed to abducting the young girl from Alameda Junior High School in Pocatello, Idaho. After he raped and killed her, Bundy says that he threw her body into the Snake River. Despite several searches of the area, Culver’s body has never been recovered.

While she was attending a youth conference at Utah's Brigham Young University, Susan Curtis vanished without a trace. The teen had last been seen wearing a full-length yellow evening gown. Police investigated the disappearance for more than a decade, with no leads. In a confession shortly before his execution, Bundy recalled kidnapping a girl from the campus. He told authorities that he raped and killed her before buerying the body about 60 miles away. Authorities conducted an exhaustive search, but found no trace of her remains. The case remains pending, and Curtis is classified as "missing and endangered."

On a cold winter night, Bundy headed to the Chi Omega sorority house at Florida State University. Sneaking in through the back door, he brandished a club. During his murderous rampage, he killed co-eds Margaret Bowman and Lisa Levy and seriously injured three more women - Cheryl Thomas, Karen Chandler, Kathy Kleiner. He left hairs behind at the scene that helped convict him. He was placed on death row, and was executed in Florida’s electric chair on January 24, 1989 – 15 years after his first murders.

Bundy’s youngest victim was in PE class at a Lake City, Florida, school when she realized she had forgotten her purse. As she left class to retrieve it, she encountered Bundy. She was spotted being led away from the school, onlookers assumed her father had come to get her. When her family learned that she had missed the rest of the day’s classes, they called police. Two months later, her body was found in a pigpen 40 miles away. She had been raped and strangled to death. 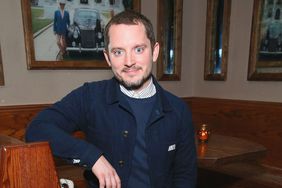 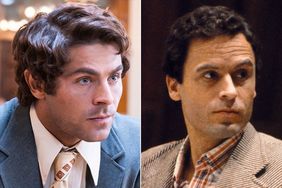 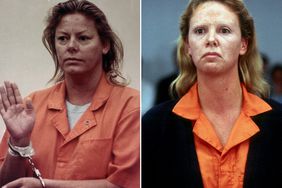 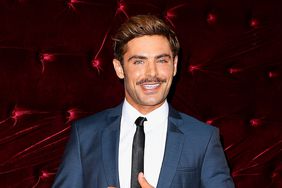