Harmony Montgomery has been missing since the fall of 2019, when she was 5 years old

The stepmother of missing New Hampshire girl Harmony Montgomery is facing new charges Tuesday in connection with her disappearance.

Kayla Montgomery, 31, has been charged with one felony count of theft by deception and two misdemeanor counts of welfare fraud.

Montgomery is accused of "engaging in a scheme or course of conduct" from approximately Nov. 30, 2019, to June 2, 2021, "to steal benefits in excess of $1,500 by representing to [New Hampshire state Department of Health and Human Services] on various occasions that [Harmony] was in Kayla's household despite Kayla admitting that [Harmony] was not a member of her household during that time period, resulting in the receipt of in excess of $1,500 in benefits for [Harmony] to which Kayla was not entitled," according to probable cause statement obtained by PEOPLE.

Montgomery is also accused of making intentional false statements that Harmony was living in her home with her husband and their children in February and March 2021 in order to claim benefits.

A court hearing is scheduled for Thursday.

Harmony has been missing since the fall of 2019 when she was 5. According to the probable cause statement, Harmony's father, Adam Montgomery, told Manchester police that he returned his daughter to her biological mother in Nov. 2019 and hadn't seen her since. Investigators traveled to Devens, Mass., to interview Harmony's mother and concluded the girl was not with her.

On Dec. 31, 2021, authorities issued a "missing child" alert after learning of her disappearance. The Manchester Police Department has launched an investigation into what happened to her.

Adam was arrested last week and charged with single counts of felony second-degree assault and misdemeanor interference with custody, along with two counts of endangering the welfare of a child — all relating to Harmony.

In an interview with the The Daily Beast, Harmony's great-uncle, Kevin Montgomery, said that the little girl "looked like a scared puppy" the last time he saw her in 2019. Kevin said that he had been at Harmony's house during a family dispute that frightened the little girl.

After the dispute, Adam blocked most of his family from any contact with the little girl. She has not been seen since.

Police say that Harmony stands 4 feet tall and weighs 50 lbs. She is legally blind in her right eye and wears eyeglasses. 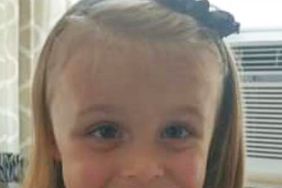 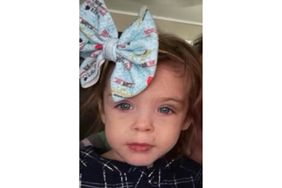 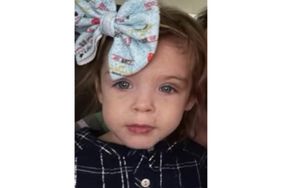 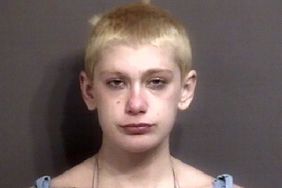 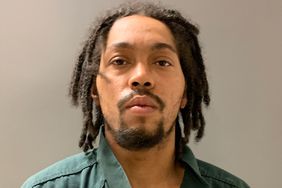