Hailey Pardy has been charged with having an improper relationship with a student, a second-degree felony punishable by up to 20 years in prison

A former high school teacher in Texas was arrested last week and accused of sexually assaulting a 15-year-old student.

Hailey Pardy, 25, was a math teacher at Bastrop High School. According to court documents obtained by the Austin American-Statesman, school administrators received an anonymous tip on August 19, 2019, claiming that Pardy had sexual intercourse with a male student.

In accordance with state law, the alleged incident was reported to several agencies, including the Texas Department of Family and Protective Services, the Bastrop County sheriff’s office and to the State Board for Educator Certification.

Pardy was fired on November 1, 2019, according to the Statesman.

Earlier this month, Pardy was indicted by the Bastrop County grand jury on charges of having an improper relationship with the student, a second-degree felony punishable by up to 20 years in prison. She was arrested by Round Rock police on Tuesday.

According to the Shiner Gazette, Pardy graduated from Texas State University in May 2018 with a bachelor’s degree in mathematics. She was in her first year of teaching at the time of the alleged abuse.

“The action of this teacher does not represent the more than 1,300 caring, dedicated and talented educators who make up Bastrop ISD,” district spokesperson Kristi Lee said in a statement to KVUE-TV.

"The foundation of the teacher-student relationship is one of trust, and when that trust is violated, it angers and saddens us. It goes against our very purpose, which is to teach children and provide them with opportunities to grow and be successful,” Lee continued. “Bastrop ISD does not tolerate those who seek to violate that trust and to abuse their professional responsibility. Our concern was then, and will continue to be, the safety, health and well being of our students."

PEOPLE confirms that Pardy's bond was set at $100,000 and that she has since bonded out of jail. There was no answer at a phone number registered to her. She has not yet entered a plea, and court documents do not reflect an attorney authorized to speak on her behalf. A court date has not yet been set. 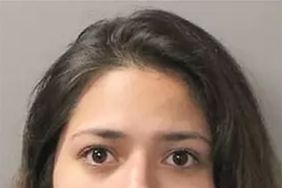 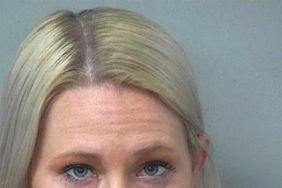 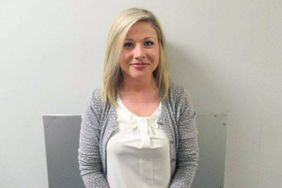 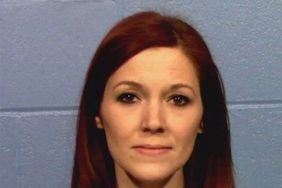 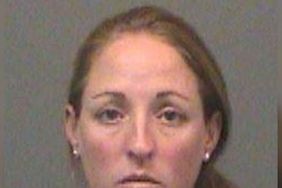