The suspect, who was using a rifle and shooting at random, was fatally shot by officers less than a minute after the mass shooting began

A gunman killed at least three people and left 12 injured after opening fire at a food festival in Northern California on Sunday, authorities said.

According to Smithee, the suspect — who was using a rifle and appeared to be shooting at random, according to witnesses — was fatally shot by officers less than a minute after opening fire.

Police are still searching for a possible second suspect, who was reported by eye witnesses.

“We don’t know whether that suspect was engaged in any shooting or whether they might have been in a support role for the person we accounted for,” Smithee said on Sunday night.

Festival attendees, Smithee said, were subjected to security bag checks and metal detector wands when they entered the premises. The shooter, however, appeared to have avoided them by cutting an opening in the fence bordering the parking area.

A motive for the crime is not yet clear, Smithee said. The shooter and the possible second suspect have not yet been identified.

Names of the victims were also not officially released by police, though local press has identified 6-year-old Stephen Romero as one of the victims, citing the boy’s family members.

Stephen’sgrandmother, Maribel Romero, told ABC-7 that her grandson was a “kind, “happy,” and “playful” boy.

She said she was at home at the time of the shooting, but that Stephen had attended the festival with his mother and other grandmother — both of whom were also shot in the incident. They have been hospitalized, Romero said.

“I just hope there is justice and they catch the last person or the other person and that there’s justice,” she told ABC-7. “I want justice for my grandson.”

In his press conference, Smithee expressed his sorrow at the tragedy.

“Obviously this is one of those press conferences you never want to give in your community,” Smithee said. “It’s sort of a nightmare you hope you never have to live in reality but unfortunately, we find ourselves in these circumstances where we have to live this today.”

“The city of Gilroy is an incredibly community. We have incredible people here,” he added. “This festival is a perfect example of that. It takes literally thousands of our residents who volunteer their time to come put this one for people and to raise funds for all of our community-based organizations and charities. The number of people who are willing to give their time for the betterment of other people is a wonderful thing. It’s just incredibly sad and disheartening that an event that does so much good for our community has to suffer from a tragedy like this.”

Many on social media also shared their sympathies for those affected by the shooting, including Real Housewives of New Jersey star Teresa Giudice — who attended the festival on Saturday.

“I’m truly heartbroken hearing the events that have taken place at the Gilroy Garlic Festival in Gilroy, CA,” she wrote on Instagram and Twitter. “I was at the festival yesterday with wonderful staff, volunteers, and many, many families and I’m flooded with thoughts of them now as they navigate this tragic situation. Prayers and love to the community of Gilroy tonight.”

Gilroy is a city of about 50,000 people located 20 miles south of San Jose that draws 100,000 to the festival celebrating its claim as the “Garlic Capital of the World,” the Associated Press reports. 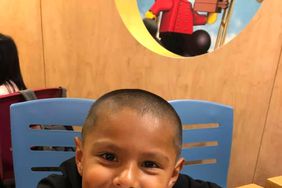 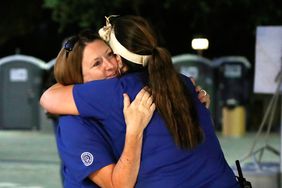 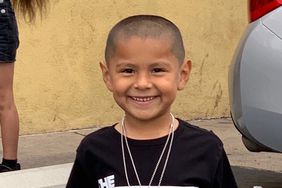 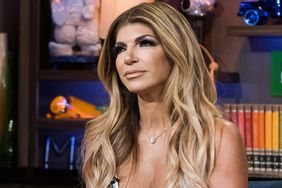 A Future First-Grader, a College Biology Grad, a Kind Teen: The 3 Victims of Calif. Festival Shooting 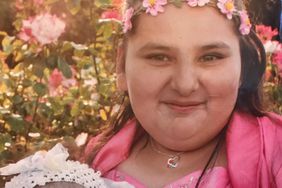 Teen Girl Killed at Calif. Food Festival Stayed Behind with Relative Using Cane When She Was Shot