When A-list fashion designer Gianni Versace was shot to death on the steps of his Miami Beach mansion in July 1997, the murder attracted international attention. Authorities soon began a nationwide manhunt for gunman Andrew Cunanan, a serial killer who murdered at least four other people.

Eight days later, police tracked Cunanan to a houseboat in Miami. By the time cops found him, the 27-year-old had fatally shot himself in the right temple.

While the world watched the drama unfold, those close to Versace struggled to make sense of the 50-year-old designer’s shocking death.

“I heard the shot. My heart just stopped to beat,” D’Amico tells reporter Keith Morrison on this week’s The Death of Gianni Versace: A Dateline Investigation, which airs Friday, April 28 at 9 p.m. ET/PT on NBC. “So I ran out and then I saw Gianni laying down on the stairs in blood.”

Also on the episode, lead investigator George Navarro talks about the moment he learned that Versace’s murder was not an isolated incident.

“An FBI agent approaches me and says to me, ‘Can we talk about this case?'” Navarro recalls. “I said, ‘Sure. What do you got?’ He goes, ‘I think we may know someone that may have done this.'”

Navarro goes on to explain that the FBI agent mentioned that Cunanan was suspected in a handful of other murders. “I got goosebumps,” he said. “Because now this was bigger than just Gianni Versace getting murdered.”

The two-hour show will feature new details and an in-depth look at the case, including interviews with investigators, journalists, and friends of both Versace and Cunanan.

The Death of Gianni Versace: A Dateline Investigation Airs Friday, April 28 at 9 p.m. ET/PT on NBC. 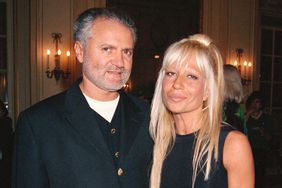 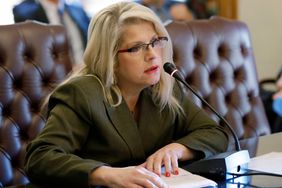 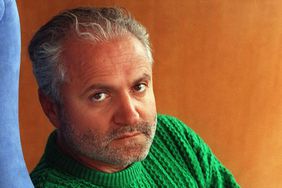 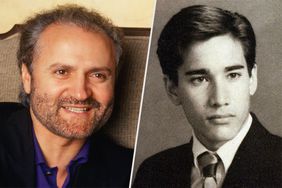