Three weeks into Venezuela’s anti-government protests, violent crackdowns on demonstrators have led to the death of five people, including beauty-queen-turned-protester Genesis Carmona.

The 22-year-old Carmona was marching in support of political prisoner Leopoldo Lépez in Valencia on Tuesday, when she was shot in the head by anonymous assailants on motorcycles.

She died Wednesday in the hospital.

Carmona, who had been named Miss Tourism 2013 for the state of Carabobo, was studying at university when she joined the protesters.

“She only needed one more semester to graduate,” one of Carmona’s relatives, speaking under anonymity, told Reuters.

Protesters in Venezuela are demonstrating against the administration of President Nicolés Maduro, as the oil-rich South American nation faces high crime, shortages and accusations of corruption. Marchers have set fire to government buildings and vehicles, and Lopez, the face of the protests, was arrested Tuesday on charges of terrorism and “crimes of public intimidation.”

“We are on the right side of history,” he told supporters in a pre-taped statement released after his arrest. “We are on the side of justice.”

Back in January, the pervasive crimes demonstrators are protesting against claimed the life of another Venezuelan beauty queen. Former Miss Venezuela and soap opera star Ménica Spear was killed by carjackers on Jan. 6, sparking nationwide outrage and mourning.

In Venezuela, the Washington Post noted, pageant winners like Spear and Carmona “are as revered … as top athletes and movie stars.” 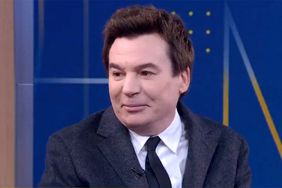 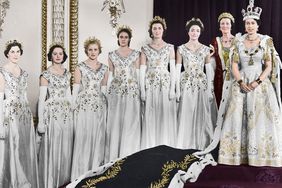 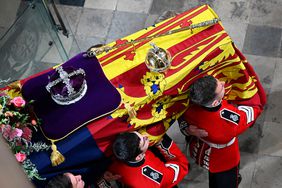 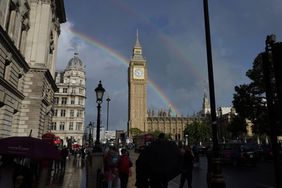 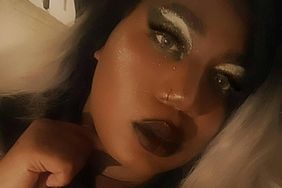 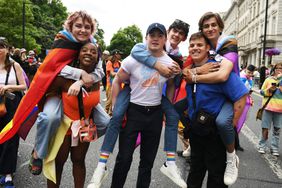