Members of the gay community are vowing to “overcome” in the wake of the horrific Orlando, Florida, shooting at a gay nightclub that left at least 50 people dead and dozens injured.

Members of the Gay Men’s Chorus of Washington gathered in front of the White House on Sunday to sing at a vigil in honor of the dozens killed in the deadliest mass shooting in American history.

The men, with many donning the chorus’ signature blue t-shirt, sang “We Shall Overcome,” “Make Them Hear You” from the musical Ragtime and the national anthem.

“We are so devastated by the events of today,” a chorus spokesperson said at the event. “I could not grieve more for central Florida right now. The chorus is here to sing for equality and for peace.”

WJLA posted a video of the performance to Facebook.

The moving display came just hours after suspect Omar Saddiqui Mateen allegedly opened fire on Pulse nightclub around 2 a.m., killing at least 49 people and injuring at least 53 before dying in a shootout with authorities after 5 a.m.

The Islamic State has claimed responsibility for the attack, Reuters reports.

President Barack Obama addressed the nation in the hours after the attack, calling it “act of terror and an act of hate.”

RELATED VIDEO: People Reporter Shares His Experience Reporting From Scene and Being a Member of Community Where Orlando Mass Shooting Took Place

“What is clear is that [the shooter] was a person filled with hatred,” he said. “This is a sobering reminder that attacks on any American is an attack on all of us.”

Obama urged for stricter gun laws, noting that the attack is a “reminder of how easy it is for someone to get their hands on a weapon that lets them shoot people in a school or in a house of worship or a movie theater or in a nightclub.”

He added: “We have to decide if that’s the country we want to be. To actively do nothing is a decision as well.”

Hillary Clinton Promises Tougher Gun Laws in Speech After Orlando Shooting: 'Weapons of War Have No Place on Our Streets' 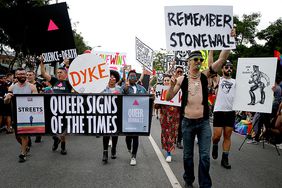 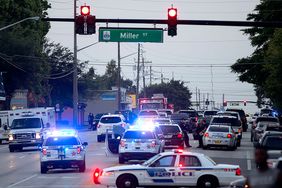 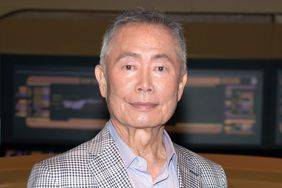 George Takei Speaks Out Ahead of the Pulse Mass Shooting Anniversary: It 'Shook Me to My Core' 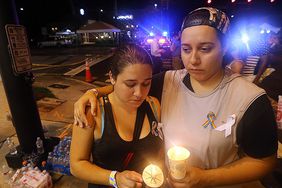 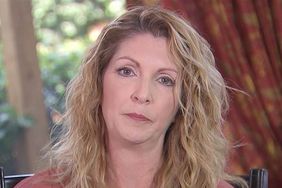 Owner of Orlando Nightclub Speaks Out After Deadly Shooting: 'It Was Supposed To Be a Safe Place'