Chandra Levy's Mom Says Gary Condit Is 'Running Scared' After He Sits Down on 'Dr. Phil'

Fifteen years after Chandra Levy‘s unsolved murder, Gary Condit — the married politician initially identified and then ruled out as a possible suspect in the Washington, D.C., intern’s death — appeared on Dr. Phil Thursday, breaking his long silence about the case.

But it wasn’t his first choice.

Condit told host Phil McGraw he “had no interest in writing a book or talking about this story much at all,” but was coaxed into the project by his kids, who encouraged him to set the record straight by telling his version of events.

That’s what Condit said he did in his new book, Actual Malice: A True Crime Political Thriller.

One thing he declined to discuss in detail Thursday was his relationship with Levy. He reportedly admitted in a 2001 police interview to having an affair with her, but has not spoken publicly it until now.

“Dr. Phil, I haven’t answered that question [about possible romantic involvement] publicly for 15 years,” Condit said, “and I’m not going to change my position or my view on that today or probably any time in the future.”

“Not only is it not relevant,” he continued, “I think people are entitled to some level of privacy. We have lost our common decency in this country, and I have decided to draw the line there.”

“I did not have a romantic involvement with her,” Condit said when pressed. “I was not involved in her disappearance … in any way.”

Levy’s mom, Susan Levy, tells PEOPLE she watched the episode with some friends. Her husband and son didn’t want to see it.

But when it comes to Condit and Chandra being just friends, Susan says, “That’s not true.”

“I think he’s running scared. I think he’s trying to clear his name,” she says. “There was definitely something going on between my daughter and him, unfortunately.”

During his Thursday TV appearance, Condit only admitted that Chandra “periodically” stopped by his office — but no more than any of his other constituents.

The police, Condit insisted, “made this big leap that, because we were friends, because she came by the condo, that I must have something to do with [her death].”

He said he did give Chandra a bracelet, but he told McGraw that was commonplace in his office. Condit said his wife routinely picked up “cufflinks, lapel pins, and hats” he would give out as gifts to constituents. He also had jewelry.

Condit appeared on Dr. Phil with his co-author, Breton Peace, who said their book answers the question of how the media coverage of the politician’s alleged guilt got so out of control.

“[Police] asked him, ‘Did you have an intimate relationship with Chandra Levy?’ ” Peace said. “[Condit] said, ‘I don’t see the relevance of that question. If you can tell me, I’ll answer it. But you can infer what you want for your investigation.’ The police told the press — maybe they told the Levys — that he denied it, that he answered, ‘No.’ The cops lied … it was the lie that launched a thousand lies.”

Condit tells McGraw he “told the cops everything they needed to know and more.” He said he only retained a lawyer in the summer of 2001 because he believe the police were trying to set him up.

“It began to have a nefarious feel to it,” he said.

But, Condit told McGraw, “I’m not the victim in this. … The real victim is Chandra and her family, and there’s no justice for what happened to her.”

The man who was tried and convicted of Chandra’s murder, Ingmar Guandique, is now in the process of being deported after federal prosecutors dropped all charges again him earlier this year when their case unraveled.

A spokesman for the U.S. Attorney’s Office did not say whether authorities would pursue fresh charges against anyone else.

Susan Levy previously told PEOPLE the dismissal was “very hard” on her: “I feel shattered … It’s hard to accept that my daughter’s death is a cold case again.” 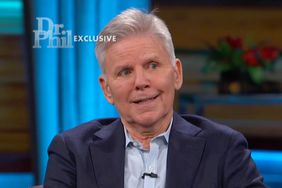 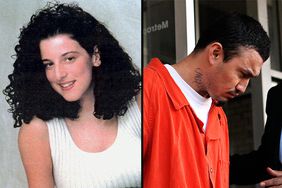 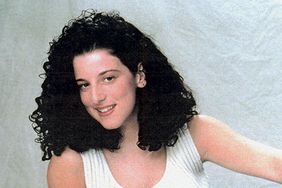 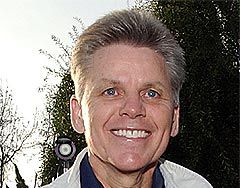 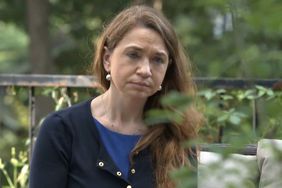 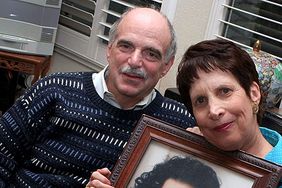 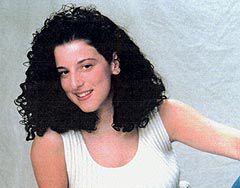 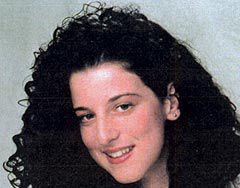 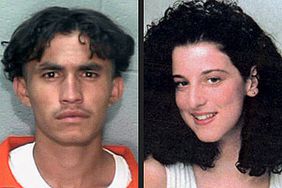 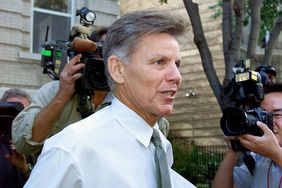 Inside Gary Condit's Life Now: How the Former Congressman Connected to Chandra Levy Has Moved On