Gannon Stauch's stepmom, Letecia Stauch, is accused of murdering him

Letecia Stauch was extradited last week to Colorado to face first-degree murder, child abuse resulting in death, and tampering charges, all stemming from the disappearance and presumed murder of her step-son, Gannon Stauch.

The stepmother has yet to enter pleas to the charges against her, and remains in custody without bond.

Her attorney, Kathryn Strobel, did not immediately return PEOPLE’s request for comment.

The online court records indicate that the first hearing in the divorce case is scheduled for March 17.

Investigators believe Gannon was murdered, but have yet to disclose why they think this.

Police in Colorado have said very little about the evidence they have against Stauch.

A motive, if known, has not been revealed.

According to reports, Letecia Stauch allegedly attacked a deputy during her extradition from South Carolina.

KKTV and KUSA, citing sources familiar with the incident, report Stauch allegedly slipped free from her handcuffs and attacked one of the deputies inside the van that was transporting her back to Colorado.

The extent of the deputy’s injuries was not clear.

It was also unclear if Stauch will face charges stemming from the alleged attack.

Sgt. Deborah Mynatt of the El Paso County Sheriff’s Office told PEOPLE the office isn’t commenting on the extradition because it’s part of the ongoing investigation. 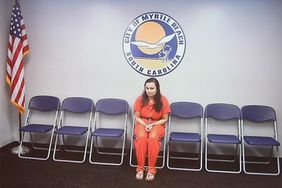 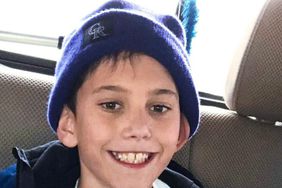