Former Nanny: Rob Lowe Exposed Himself to Me

Jessica Gibson, 24, worked for Lowe and his wife, Sheryl, off and on for seven years, according to an 18-page document filed Monday in a Santa Barbara, Calif. court. Gibson quit on Feb. 24.

Lowe, 44, the lawsuit further alleges, “placed his hand inside Gibson’s pants” several times from about Sept. 2005 to around Jan. 2008. The actor also allegedly grabbed her buttocks without her consent around Dec. 2007, according to the filing.

In a statement read on Tuesday’s Today show – while Gibson was being interviewed with her attorney Gloria Allred – the Lowes’ attorney, Stanton “Larry” Stein, said: “Ms. Gibson’s older sister worked for the Lowes for 7 years. Ms. Gibson worked for the Lowes on and off for 7 years. She left at least 2 times, to pursue other jobs, and returned each time asking for more hours. She sent 2 emails the day after she left, both saying she loved the Lowes and her leaving had nothing to do with them but her heart wasn’t into being a nanny anymore.

“This is totally inconsistent with her latest allegations,” Stein added. “An investigation of dozens of present and former employees has failed to find one single person to verify her allegations. The allegations in the complaint are simply untrue.”

Allred then replied: “We don’t think so.”

Asked why she returned to work in the household, Gibson answered, “I love the children. I needed the job. I thought it would get better, and I was scared.”

In her legal papers, Gibson also made harassment claims against Sheryl, 46, claiming Lowe’s wife would walk around the house naked, make vulgar comments, and would discuss her sex life with Lowe to the nanny.

“This is a classic he said/she said dispute,” says Patrick Fraioli, an L.A. employment attorney, who’s not involved in the case. “If Rob Lowe is without fault, he’s got reason to fight to the bitter end – but in a trial, both sides will likely be dragged through the mud.”

On April 7, the Brothers & Sisters star wrote on the Huffington Post that “a former employee is demanding my wife, Sheryl, and I pay her 1.5 million dollars by the end of the week or she will accuse us both of a vicious laundry list of false terribles.”

Later that day, Lowe preemptively filed a lawsuit against Gibson, along with two other former employees, for breach of confidentiality agreements and spreading lies about the couple.

A hearing date has yet to be set. Allred said on Today that she is “looking forward to litigation.” 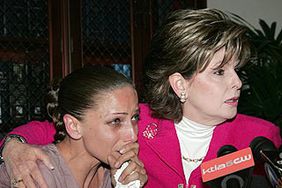 Nanny in Tears: I Feel 'Betrayed' by Rob Lowe & Wife 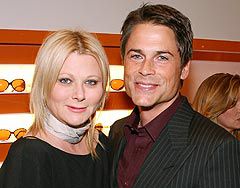 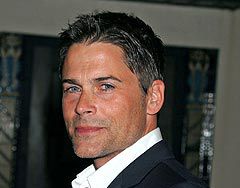 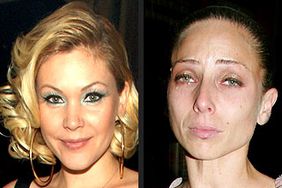 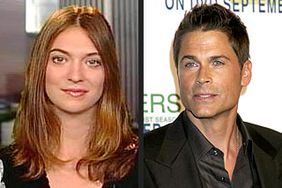 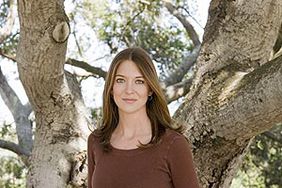