Joseph Gibbons takes his work very seriously. A little too seriously, some might say.

The filmmaker and former MIT professor was charged with robbery on Friday after allegedly making off with $1,002 from a Chinatown branch of Capital One in New York City, the New York Post reports.

While awaiting arraignment, he reportedly told his fellow inmate that the thievery was in the name of “art.”

“He was doing research for a film,” Gibbons’s cellmate Kaylan Sherrard said, according to the Post. “It’s not a crime; it’s artwork.”

Gibbons recorded the robbery on a pink-and-silver video camera, according to the Boston Herald. A friend of the filmmaker’s told the New York Daily News that Gibbons was likely planning to use the footage in his next movie.

Gibbons, 61, told the Post that it took him some time to work up the courage to actually carry out the heist, which took place on New Year’s Eve.

“I stood outside the bank talking into the camera for quite a while … going over the different reasons to do it and not to do it,” he said in an interview at the Manhattan Detention Complex on Sunday.

“That’s probably why the [camera] battery started going dead during the actual robbery.”

So what was it that actually made him go through with it? “What got me over the final hurdle was the desperation of not having any money and not having a place to stay, not having anything to eat,” he said.

Gibbons is also wanted in Rhode Island in connection with a bank robbery in November. That, Gibbons says, was his first holdup. But when it didn’t make headlines he planned a second heist.

After the robbery on New Year’s Eve, the former teacher called his friends to brag about his success. Ultimately one of them tipped off the cops.

“It was one of my former students who turned me in,” he said. “He was worried about me.”

Gibbons is due in court on April 14. 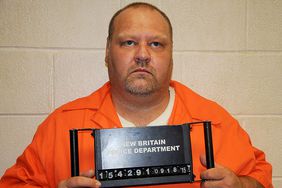 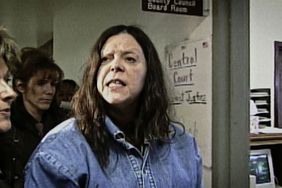 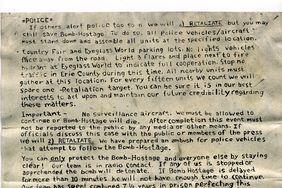 After Robbing a Bank Wearing a Bomb, a Pizza Guy Was Told to Go on a Scavenger Hunt to Save Himself 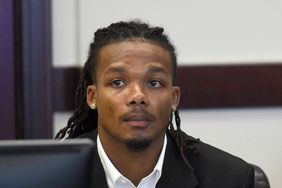 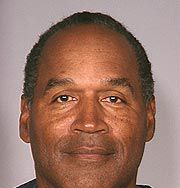