After spending nearly three weeks in a New Hampshire jail, former fugitive Genevieve Kelley was released on Wednesday after friends and supporters helped pay for her cash bail.

Kelley, 50, thanked her friends and supporters, who included former colleagues and patients, “who had generously trusted me and contributed to my bail,” she said in a statement.

Kelley’s story made national headlines after she fled with her daughter to Central America 10 years ago during a custody dispute with her ex-husband, Mark Nunes, whom she accused of sexually abusing their child, Mary. Nunes was cleared of the charges, but Kelley, her husband Scott and Mary disappeared.

In November, without her now 18-year-old daughter, Kelley returned to New Hampshire to face a custodial-interference charge in Coos County.

She posted a $50,000 bail, but was sent to Grafton County Jail a month later after a prosecutor raised questions about whether she failed to turn in passports under other names. Her second bail was set at $250,000.

Due to conditions of her bail, Kelley is not allowed to have contact with her daughter, who is still considered missing because she remains in hiding. 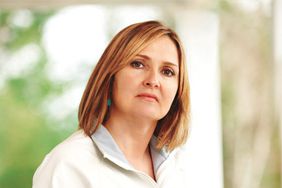 Kidnapper Mom Genevieve Kelley Explains 10 Years as a Fugitive: I Had No Other Choice 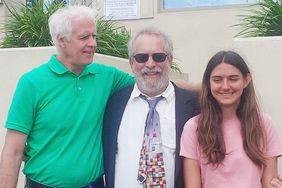