A Florida woman has been arrested on multiple charges after authorities allege that she raped a teenage boy after a birthday party, while a 12-year-old girl slept nearby.

Deputies allege that the 17-year-old boy attended a 16th birthday party at a bowling alley. The party later migrated to an acquaintance's home in Port Charlotte.

Police say that Good and another woman had reportedly been out drinking when they crashed the party.

According to charging documents obtained by WINK-TV, Good allegedly gave alcohol to the 17-year-old victim. The report alleges that the victim had not previously had any alcohol.

Police allege that Good raped the teen just a foot away from a 12-year-old girl who had fallen asleep in a bean bag chair.

After the 12-year-old was awakened by the noise, she noticed Good and the teen engaged in intercourse, the Charlotte County Sheriff's Office said in a statement.

The 17-year-old reported the incident to his school's staff on May 11. The school contacted the sheriff's office who interviewed both Good and the victim.

The arrest report alleges that Good told investigators that she had "blacked out" and couldn't remember the incident.

In Florida, it is illegal for an adult to have sex with a minor, even if the sex is consensual. Good is being held on $150,000 bond. She has not yet entered a plea, and court records do not reflect an attorney authorized to speak on her behalf. 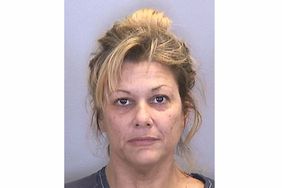 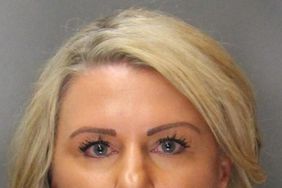