The Florida school shooting occurred at Stoneman Douglas High School in Parkland, and the suspect is a former student

The shooting took place at Marjory Stoneman Douglas High School in Parkland around dismissal time, and the suspect is in custody, Israel said.

Israel said the victims included both students and adults, but did not reveal specific numbers. The suspect, identified by Israel as Nikolas Cruz, 19, is in custody. Israel said he is a former student of the school who got expelled for disciplinary reasons.

He added that two people are currently undergoing surgery.

Israel said officials have begun to “dissect” social media sites related to the suspect, and that “some of the things that have come to mind are very disturbing.”

Israel said that the suspect had been taken to Broward Health North hospital and released to police custody: “I don’t think his injuries were anything significant,” he said.

Israel said the community was enduring “a horrific, horrific day.’

According to an unidentified student who spoke with WSVN, the school had a fire drill earlier in the day, and when the shooting occurred, people thought it was another drill.

“We already had a drill today so we thought it was just another drill,” the student said. He added, “We heard a pop and then from the other side of the school, we saw the whole school running out.”

Lissette Rozenblatt, 49, a mom whose daughter is a sophomore at the school, tells PEOPLE, “She kept texting me and she kept saying she was fine and she was hiding. She told me to please call the police because somebody was hurt, and she kept hearing that person crying out for help.”

Caesar Figueroa, whose daughter attends the school, told CNN, “She says she heard 10 shots, a window blew and everybody started screaming and running.”

Parkland is a Fort Lauderdale suburb of about 30,000 people. The school has an enrollment of 3,208, according to the Broward County Public Schools website.

Florida Senator Bill Nelson told CNN, “It’s a bad day for Florida and for the country.”

Nelson added, “How many of these have we had? Are we coming to expect these mass shootings to be a routine kind of matters and after every one we say enough is enough? And then it continues to happen.” 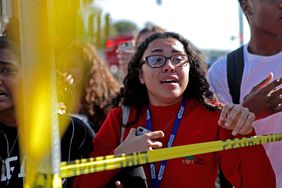 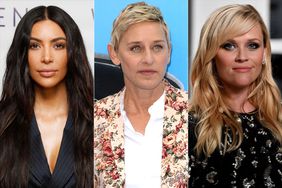 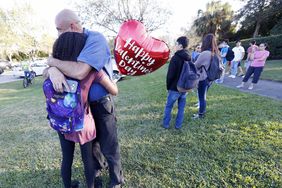 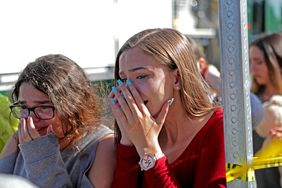 Florida School Shooting: How to Help Victims' Families and Survivors 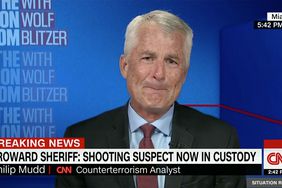 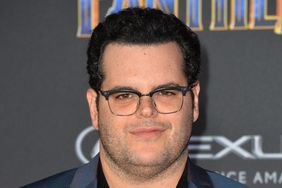 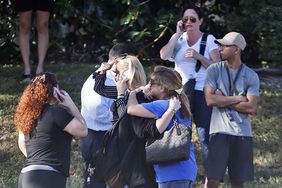 Frantic Relatives Describe Terror of Florida School Shooting: 'My Niece Was Hiding in a Closet' 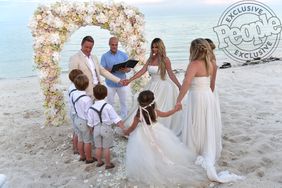 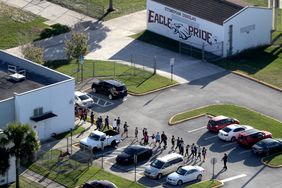 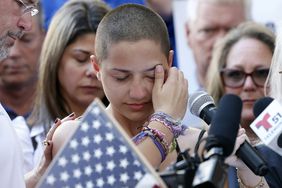 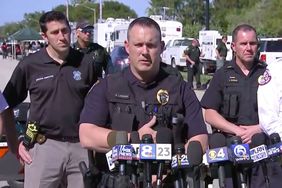 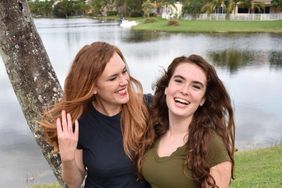