In a meaningful symbol of solidarity and peace, the daughter of Eric Garner, who died from a police chokehold in July, visited a memorial set up for the two New York City cops killed in an attack Saturday. The gunman responsible for the murders allegedly deemed revenge for her father’s controversial death.

“I just had to come out and let their family know that we stand with them, and I’m going to send my prayers and condolences to all the families who are suffering through this tragedy,” Emerald Garner told ABC News at the memorial site Monday.

Officers Wenjian Liu, 32, and Rafael Ramos, 40, died Saturday afternoon after Maryland resident Ismaaiyl Brinsley, 28, shot them in the head while they sat inside a patrol car in the Bedford-Stuyvesant area of Brooklyn. Brisley then fled to a subway station and took his own life.

Emerald Garner said she felt the police officers’ deaths were the tragic result of “a mental health crisis.”

“It didn’t have anything to do with race or anything – it was a mental health crisis, something that he was dealing with personally and he didn’t have the proper way to express his anger. He didn’t utilize his resources.”

The young woman’s comments come less than three weeks after a grand jury failed to indict a white police officer for fatally choking her father during a July 17 arrest for selling loose cigarettes in Staten Island.

Eric Garner was unarmed and repeatedly said “I can’t breathe” during the arrest. The grand jury decision sparked nationwide outrage on the heels of a similar ruling in the death of Michael Brown in Ferguson, Missouri.

Speaking calmly and with authority, Emerald Garner said she had no ill will toward New York police.

“I don’t feel conflicted because I was never anti-police,” she said. “Like I said before, I have family that’s in the NYPD that I’ve grown up around, family reunions and everything, so my family, you know, we’re not anti-police.”

“We would like to express our gratitude and appreciation to the police department, our neighbors and the entire New York City community, friends and co-workers for the help and support they provide,” she said.

“This is a difficult time for both of our families,” she added. “But we will stand together and get through this together.” 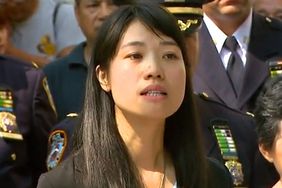 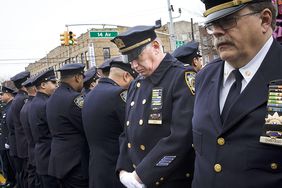 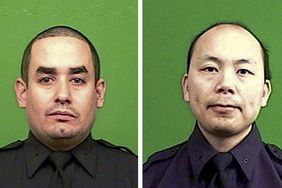 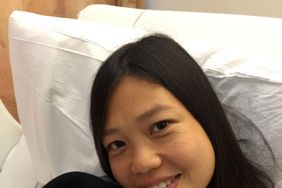 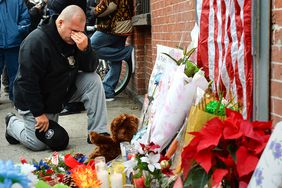 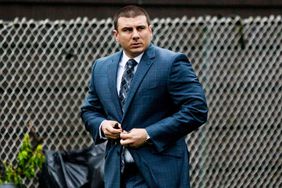