The actor was back in a Park City, Utah, courtroom for his February assault against a female Hollywood exec

Emile Hirsch will reportedly seek a plea deal in his assault case stemming from a February altercation at the Sundance Film Festival.

The actor, who was back in court on Monday on charges that he assaulted a female Paramount Pictures executive at the festival, also received an Aug. 17 court date in Salt Lake City, Utah.

Hirsch, 30, was charged with aggravated assault for allegedly putting Dani Bernfeld in a chokehold in February. The star was also charged with intoxication.

“Mr. Hirsch’s attorney mentioned in court, discussions are ongoing about a possible plea resolution,” prosecuting attorney Ryan P.C. Stack tells PEOPLE. “A defendant charged with a class A misdemeanor or felony-level offense may request a preliminary hearing, which requires the State to present sufficient evidence showing probable cause that the charged offenses occurred and the defendant is the one who committed them.”

Hirsch faces up to five years in jail and a $5,000 fine on the third-degree felony charge, and a $750 fine and 90 days behind bars on the misdemeanor.

The alleged incident occurred at the Tao Nightclub during the annual film festival, according to a police report. Hirsch was in Park City for the premiere of his film Ten Thousand Saints.

According to the police report, Bernfeld told police that Hirsch, whom she claimed appeared intoxicated, asked her why she looked “so tough” and allegedly said she was a “rich kid” who should not be at the festival.

She told police she walked away from the confrontation, but the Lone Survivor star followed her to a table and “put her in a chokehold” from behind.

Hirsch then allegedly “pulled her across the table and onto the floor,” where he forcefully strangled her. Bystanders were able to restrain Hirsch, pulling him off Bernfeld, who said she “blacked out.”

At the time, the actor told police that he had three to four drinks, but an officer told prosecutors that he was unsteady and slurring his words.

Hirsch checked himself into an alcohol rehabilitation facility after the altercation.

“Emile has been a mess for a long time,” a source told PEOPLE. “He’s very sweet in the right moment but he has no hesitation with showing up to a public event [on substances]. There’s times it seems like he’s not actually present.” 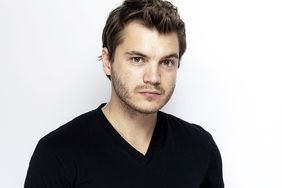 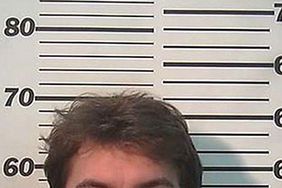 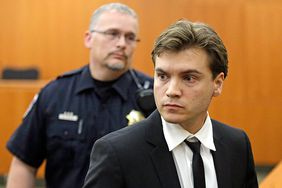 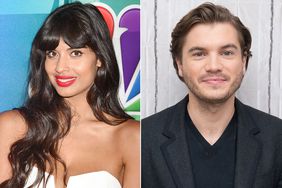