Hours after attending his sister's funeral last Friday, a 54-year-old father-of-five was killed on his birthday while trying to break up a fight in Columbus, Ohio, PEOPLE learns.

Earl Simmons was fatally shot at around 8:24 p.m. that night.

According to Columbus Police, officers responded to calls about a shooting in the city's Schenley Drive neighborhood, and found Simmons suffering from a gunshot wound.

Simmons was rushed to the hospital in critical condition, and died at 8:53 p.m.

Witnesses say that, moments before shots rang out, Simmons attempted to intervene in a physical fight.

According to a statement from police, witnesses said "several weapons were fired" as Simmons tried to stop the fight.

One of the bullets "struck Simmons, fatally wounding him," the statement explains.

WSYX spoke to Simmons' cousin, Ted Crome, who said he was a peaceful man who was good with children.

"One of the best people you want to meet," Crome said. "He'd give you the shirt off his back. He was that type of person. Just a fun-loving person."

Crome said the killing has devastated Simmons' loved ones, who are hopeful an arrest is made soon.

At this time, no one has been detained and charged in connection with Simmons' killing. 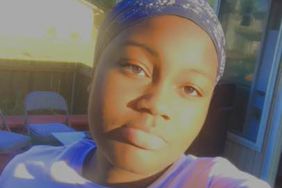 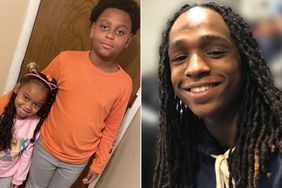