The siblings, ages 18-25, had been living with a man in the farmhouse basement for nine years and had little to no contact with the outside world

A community in the Netherlands has been left stunned after authorities found a man and six family members living in a hidden basement for nearly a decade allegedly in preparation for the world to end.

The shocking discovery was made on Sunday evening shortly after one of the siblings escaped the farmhouse basement, located in the Dutch province of Drenthe near the village of Ruinerwold, and reported the situation to a local bar owner, RTV Drenthe reports.

The siblings, who were ages 18-25, were waiting for “the end of time” with the 58-year-old man and had no contact with the outside world, living sufficiently from their vegetable garden and farm animals, according to the news channel.

While multiple outlets have reported that the man was the father of the children, Mayor Roger de Groot said during a press conference that he was not related to the siblings, nor was he the owner of the farmhouse.

After escaping the property, the eldest sibling, a 25-year-old man, went to a pub in Ruinerwold and ordered five beers, BBC News reports. As the man drank his beers, the bar owner, Chris Westerbeek, struck up a conversation with him.

“I had a chat with him and he revealed he had run away and needed help… then we called the police,” Westerbeek said, according to the outlet. “He had long hair, a dirty beard, wore old clothes and looked confused. He said he’d never been to school and hadn’t been to the barber for nine years.”

“He said he had brothers and sisters who lived at the farm,” Westerbeek added. “He said he was the oldest and wanted to end the way they were living.”

Local authorities and Mayor de Groot were immediately notified of the situation. Police then searched the secluded farm and discovered a hidden staircase leading to the basement behind the living room’s cupboard, where the family had been living.

According to RTV, authorities also found the 58-year-old man, who was in bed and appeared to have suffered a stroke years ago. Neighbors reportedly believed he lived there alone, as the siblings were not registered anywhere.

The outlet also reported that the siblings had no idea other people were living in the world.

RELATED VIDEO: Inside the New Lives of the House of Horrors Children After Years of Abuse: ‘It Made Me Strong’

“Yesterday someone reported to us [that they were] worried about the living conditions of people in a house in Buitenhuizerweg in #Ruinerwold,” the Drenthe Police wrote in a tweet. “We went there… We found six adults.”

“We still have many unanswered questions,” they continued, adding that all scenarios were open and their investigation was in “full swing” but that no other information was available at this time.

The 58-year-old man was later arrested by authorities after he allegedly refused to cooperate with the investigation, RTV reports. It is not clear if he has been charged with any crime.

Mayor de Groot said during his press conference that it is believed the siblings’ mother had died years ago before they moved into the farmhouse.

“I’ve never seen anything like it,” he told local reporters, adding that the siblings were in “a safe place” now.

In the meantime, police have barricaded the property as they work to investigate the situation.

The Algemeen Dagblad newspaper reported that the farmhouse was being rented by a man — but the property’s owners, Klaas and Alida Rooze, claimed to the outlet that they were blindsided by the disturbing discovery.

“We knew absolutely nothing of this. We had rented the house for years to an individual and now we learn that a man was living there with children. We have no idea who this can be,” they told the local outlet.

Authorities are also looking to determine why the group had been living underground for so long if the siblings had been held against their will, and whether any criminal charges will be pressed against the 58-year-old man.

“Part of our investigation is to find out what the people in that house were doing exactly,” police spokesperson Nathalie Schubart told The Guardian. “There are still many questions to which we have no answers. The investigation is still going on.” 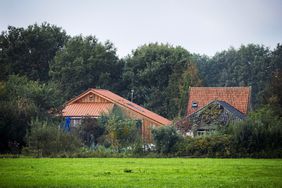 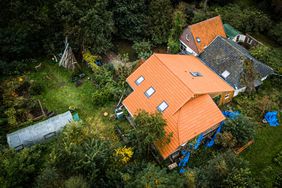 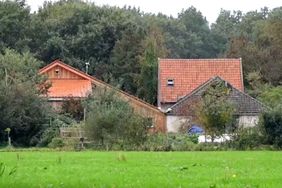 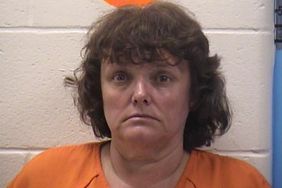 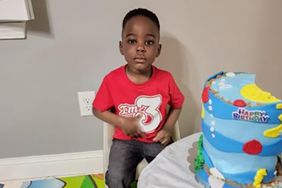 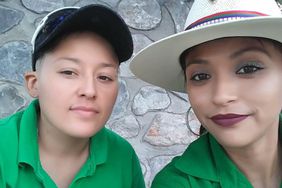 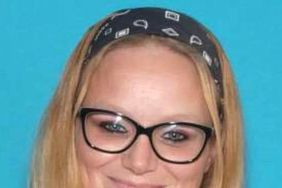