brightcove.createExperiences(); For nearly a decade, Drew Peterson has steadfastly maintained his innocence in the disappearance of his fourth wife, Stacy. In public statements and court records, he has alleged that the then-25-year-old woman left him for another man.

He insisted that Stacy Peterson was still alive, even as he faced trial for killing his third wife, Kathleen Savio. He was eventually sentenced to 38 years in prison for Savio’s murder, but has never faced trial for Peterson’s disappearance.

But now an inmate has come forward alleging that Peterson admitted that Stacy Peterson is a “dead woman,” and that he had killed her.

The allegations came during the first day of Peterson’s solicitation-for-murder trial. The 62-year-old former cop is charged with attempting to hire a prisoner to kill James Glasgow, the attorney who successfully prosecuted Peterson in Savio’s death.

According to Smith, Peterson “made a comment stating that the clergyman didn’t know he was talking to a dead woman.”

“He admitted to me that he killed Stacy Peterson,” Smith testified.

Stacy Peterson has never been found and nobody has been charged in her disappearance.

Smith testified he was playing basketball in the prison yard in 2013 when Peterson allegedly approached him and made a proposition.

“He said he needed me to have someone kill James Glasgow,” Smith told the court, adding that Peterson “despised” the lawyer.

Smith testified that he led Peterson on for weeks, and even recorded some of the conversations at the direction of the authorities.

On the recordings, Peterson appeared to blame Glasgow for his incarceration and the loss of his police pension. Peterson also claimed that his son lost his job as a cop due to Glasgow’s actions.

Peterson’s attorneys dispute that their client wanted to kill Glasgow, and accuse the prosecution of “sensationalizing” the claims. On Monday, the judge ruled that the defense would be able to highlight Smith’s criminal history during cross examination on Tuesday.

If convicted, Peterson faces an additional 62 years in prison. The trial is expected to last all week. 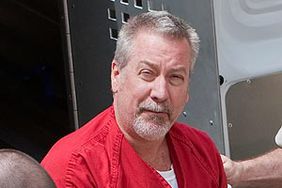 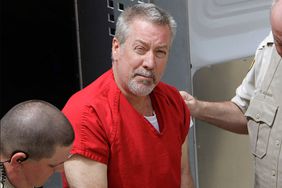 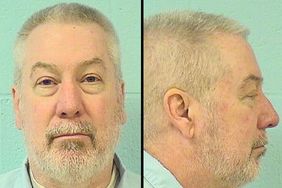 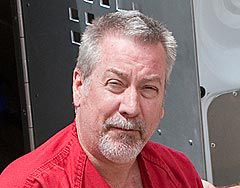