Dr. Jan Adams's cell phone goes off – the ringtone is "Let's Get It On"

The doctor who performed surgery on Kanye West’s mother the day before she died appeared in court Friday in an unrelated case.

Dr. Jan Adams declined to discuss his treatment of Dona West, 58, a university professor who died Nov. 8 of possible complications from surgery.

“We”ll wait on the coroners report and talk when its appropriate,” he said. “It’s the least we an do for this family.”

Asked if he felt badly about West’s death, he said, “We all do.”

Adams was in the Superior Court in San Pedro for a follow-up hearing in a malpractice suit in which a patient got more than $100,000 in a default judgment after alleging a surgical sponge was left inside her body.

At one point at the courthouse Friday, Adams’ cell phone range. His ring tone was “Let’s Get It On.” 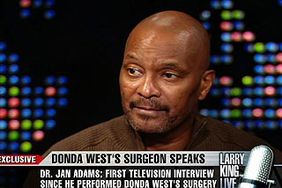 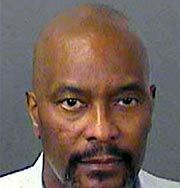 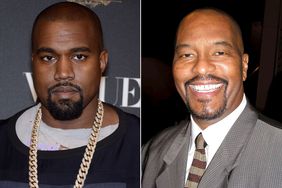