Toby Sheldon was found dead in a Motel 6 in Los Angeles on Aug. 21

What happened to Justin Bieber look-alike Toby Sheldon, who was found dead in a motel in Los Angeles, still remains a mystery, says a Los Angeles coroner.

“We are unsure if it is an accident or suicide,” Assistant Chief Coroner Ed Winter tells PEOPLE. “The investigation is ongoing.”

The 35-year-old singer-songwriter, who also went by Tobias Strebel, was found dead at about 5 p.m. in a Motel 6 in North Hills on Aug. 21. He was reported missing by his boyfriend three days earlier. Officers found prescription drugs at the scene, but no cause of death has been determined. The case has been deferred pending toxicology results. Winter says no foul play is suspected.

Sheldon’s manager, Gina Rodriguez, said she was surprised to learn of his death. “We are very shocked,” she says. “He didn’t seem depressed in any way.”

Rodriguez says Sheldon was not a “drug user.” “We were around him a lot and he wasn’t that kind of person,” she says. “He was smart and not into drugs. We don’t even know what happened. We don’t know how he passed on.”

According to E! News Sheldon’s disappearance may have been linked to his boyfriend breaking up with him. They were a couple since 2008, says Rodriguez.

The German native spent five years and more than $100,000 on plastic surgeries to look like Bieber and appeared on TLC’s My Strange Addiction and E!’s plastic-surgery docu-series Botched in 2014.

“What brought me to Bieber was the whole package: the full cheeks, the full temples, the bright open eyes, the full luscious lips, and facial framing he’s just extraordinarily beautiful,” he said on Botched.

Rodriguez says that Sheldon paid for his plastic surgeries through his songwriting career in Germany.

“He made pretty good money with the songs he sold,” she says. “He was able to purchase a home in Northridge and he was always traveling to different countries.”

“When he came to me he just wanted to put his story out there to see what would come of it,” she says. “It wasn’t that he wanted to become a huge celebrity, it was like, ‘Let me share my story.’ We started putting him out there. It seemed like he was having fun doing it but it wasn’t like a consistent thing. Every few months we would get something for him.” 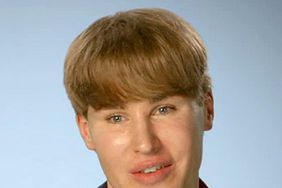 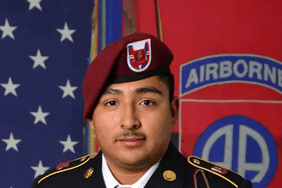 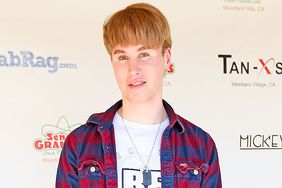 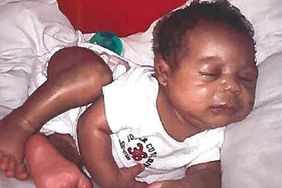 L.A. Couple Sentenced to Six Years for Dumping Baby Son in Trash Can After Finding Him Dead 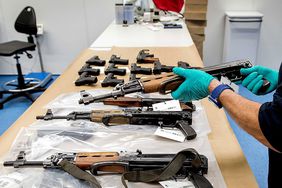 A Dead Body, a Missing Woman and 1,200 Weapons – Inside the Mystery of the California Man Found Decomposing in a Parked Car 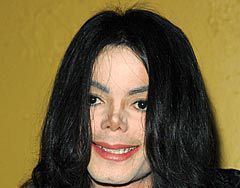