David Cassidy was charged Wednesday with felony driving while intoxicated.

The former star of TV’s The Patridge Family, 63, was arrested just after midnight in Schodack, N.Y., PEOPLE confirms.

He was pulled over in the middle of a stop-DWI enforcement detail, according to a press release from the Schodack Police Department.

Chief Bernhard Peter tells PEOPLE that the father of CW actress Katie Cassidy “was cooperative. He was a total gentleman and didn’t give us a problem whatsoever.”

Arrested by officer Tom Jones, the ’70s teen idol was also cited for failing to dim his headlights. He was arraigned in the Schodack Justice Court and taken to Rensselaer County Jail where he posted $2,500 bail.

Cassidy was arrested for DUI almost three years ago in Florida, after blowing a .14 on a Breathalyzer test.

A rep for David has not immediately returned a request for comment. 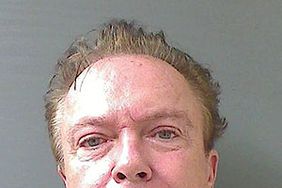 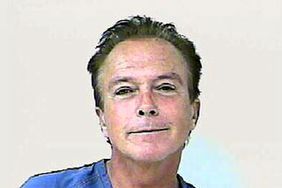 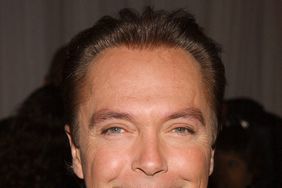 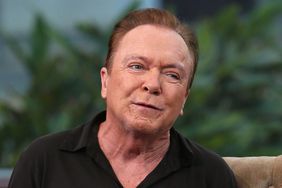 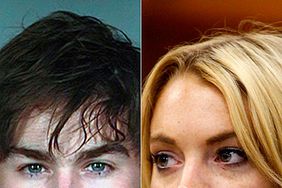