An FBI agent is under investigation after he accidentally shot a fellow patron at a Denver bar while attempting a flip — and video from the dancefloor has since gone viral.

The accident occurred after midnight on Saturday at Mile High Spirits Distillery and Tasting Bar when an off-duty FBI agent’s firearm dropped from his waistband holster, a Denver police spokesperson confirmed to PEOPLE.

“When the agent retrieved his handgun, an unintended discharge occurred [and] another patron was struck by a bullet in the lower leg,” said the spokesperson. “The victim was transported to the hospital with a good prognosis.”

Denver police confirmed that the victim was an adult male who was treated for non-life-threatening injuries.

In video obtained by ABC and local Denver TV station KMGH, the agent can be seen dancing and then doing a backflip when the gun falls from his holster mid-flip. As the agent scrambles to pick up the gun, it appears to go off as he’s picking it up, the video shows.

A spokesperson for the FBI told PEOPLE they cannot comment further on the matter because the accident is still under investigation by the Denver Police Department and it’s a personnel matter for the bureau. 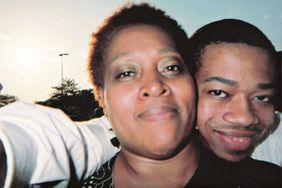 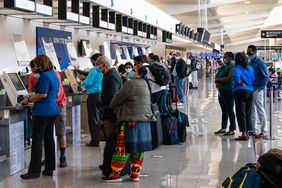 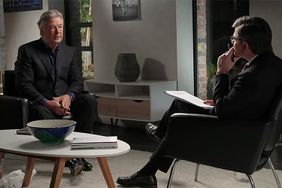