Dance Moms‘ Abby Lee Miller is in the midst of a two-day sentencing hearing, and she’s already made one major concession.

Miller still doesn’t know whether she will have to go to prison after pleading guilty to a bankruptcy fraud charge from October 2015, but she will forfeit the $120,000 Australian that she pleaded guilty to failing to report when she brought it into the United States illegally, reports the Associated Press.

Friday’s hearing saw the prosecution call witness and demand prison time for Miller. Miller’s witnesses will take the stand when her hearing continues on Feb. 24; her sentence will also be imposed that day.

In October 2015, Miller was charged with attempting to hide $775,000 of income from her Lifetime series and its spin-off, Abby’s Ultimate Dance Competition, as well as multiple other projects during Chapter 11 bankruptcy proceedings. She allegedly hid the money in secret bank accounts between 2012–13.

The reality star, 50, was also accused of divvying $120,000 into separate plastic bags and having friends carry them in their luggage in August 2014, which is in violation of a law mandating people report if they are bringing more than $10,000 of a foreign currency into the U.S.

“Throughout this case, Ms. Miller has taken both the allegations and the proceedings very seriously,” Miller’s attorney Robert Ridge previously told PEOPLE in a statement. “This has been a challenging time for Ms. Miller. She appreciates the words of encouragement and support from around the world.”

In December, Miller hinted that season 7 of Dance Moms will in fact be its last season.

“5 years of my life, seven seasons on TV in 130 Countries – I did my best for Lifetime and gave my all to the production of Dance Moms!”” she captioned a post on Instagram. “Thank you for the many wonderful opportunities and the valuable lessons I learned.” 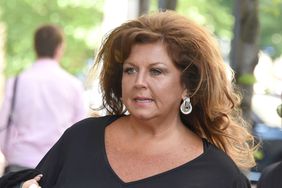 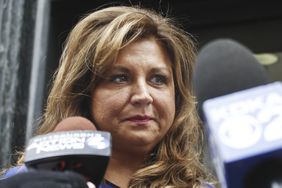 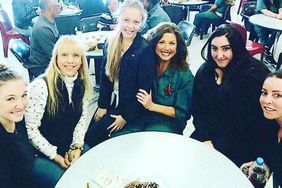 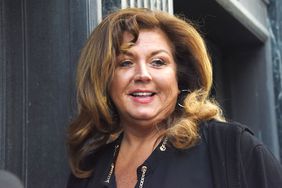 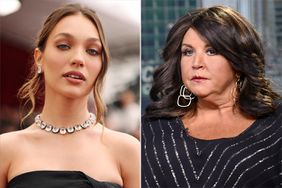 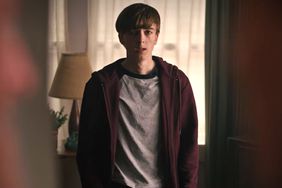