Colorado Dad Allegedly Tells Son He 'Earned His Man Card' After They Shoot a Mom-of-4: Witness

On Dec. 20, at about 1:30 a.m., police found the body of Amy Garcia, 41, of Walsenburg, shot to death in the driver’s seat of a car that had been burned, according to a witness affidavit obtained by local TV station KOAA.

The car was parked in front of Heith Gleason’s house in a rural area in Huerfano County, according to an arrest warrant obtained by the Santa Fe New Mexican.

According to the witness affidavit, the witness stated that Garcia, a 41-year-old single mother, and Gleason, 35, allegedly got into a heated argument, which culminated when Gleason picked up a gun inside his house and allegedly said, “I’ll kill her,” before heading outside. The witness then heard a gunshot, but when Gleason came back inside the home, he said he had not killed Garcia.

Moments later, according to the witness, Gleason’s son went outside and the witness heard more shots fired, the affidavit alleges. (PEOPLE is not identifying the son by name because it is not clear if authorities plan to charge him as a juvenile or as an adult.)

Shortly after, the witness claims he heard Gleason tell his son that he’d “just earned his man card,” the affidavit alleges.

After the killing, the witness says the car was set on fire, but the witness didn’t specify who did it, according to the affidavit.

Daniels said Gleason and his son allegedly tossed their clothes and guns inside the burning sedan to allegedly destroy evidence before fleeing the scene, local TV station KXRM reports. The pair then left the state.

A statement from the New Mexico State Police obtained by PEOPLE says that Gleason and his son were arrested in New Mexico later that day on fugitive of justice warrants for first-degree murder.

The son was booked into the Santa Fe Youth Development Program, the statement says.

An employee at the Huerfano County Sheriff’s Office said the department cannot comment because the case is ongoing and referred PEOPLE to the Huerfano District Attorney’s office.

A representative for the district attorney said the office could not release the affidavit or any other documents related to the case until Gleason and his son are arrested and arraigned in Colorado.

Calls to the son’s public defender were not immediately returned. It is unclear when the son will return to Colorado.

It is unclear whether Gleason has retained an attorney who can comment on his behalf. 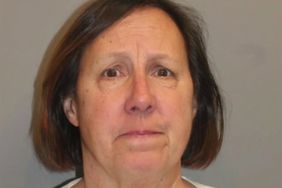 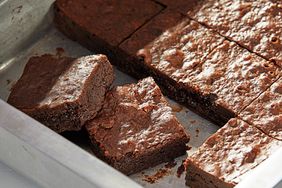 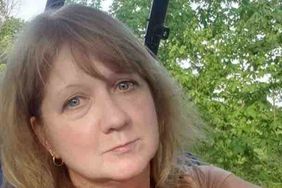 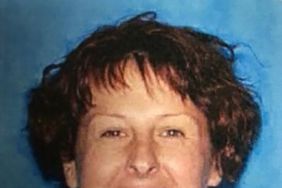 Colo. Woman Allegedly Murdered Her Father and Then Encased His Remains in Concrete 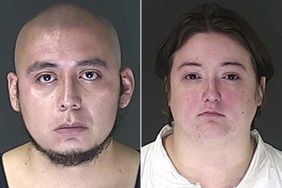