The Jersey Shore star pleads not guilty to charges carrying a $2,000 fine

A prosecutor says Nicole “Snooki” Polizzi is not just being charged with disorderly conduct and creating a public nuisance, but also annoying people on a beach.

At a hearing in Seaside Heights on Wednesday, an attorney for the Jersey Shore star entered not guilty pleas to all three charges, which relate to an arrest July 30 for being intoxicated in public.

No matter how it turns out, the pint-sized Snooki is not expected to serve jail time. If she’s convicted of all three charges, she faces $2,000 in fines. Her attorney claims her clean record should keep maximum fines down to $500.

PHOTOS: Jersey Shore: The Gui-Do’s and Don’ts of Miami

Snooki says the case has made her “feel like a criminal” and that it’s caused her to rethink her habits. 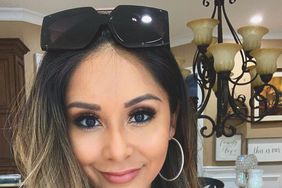 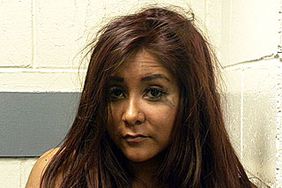 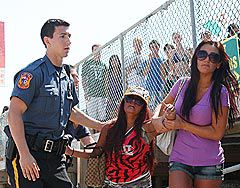 'Jersey Shore' : Vote on the Most Embarrassing Moment 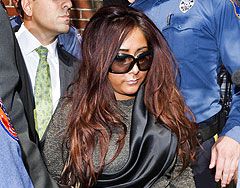 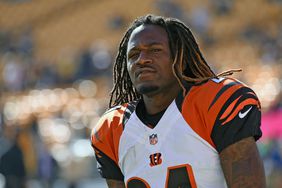