Police in Bayton, Texas are searching for realtor and mother of two Crystal McDowell, who went missing the day before Hurricane Harvey made landfall

The day before Hurricane Harvey made landfall in Texas, realtor and mother of two Crystal McDowell told her followers on Facebook to “stay safe out there!” Hours later, she would go missing herself — in a mysterious disappearance that still has police searching.

McDowell was scheduled to pick up her two children, 5 and 8, from her ex-husband’s home on Aug. 25, CBS News reported. Relatives told the outlet that he said she was going to drive the kids to Dallas to ride out the storm.

But McDowell never showed. And according to her uncle and coworker Jeff Walters, she also missed a meeting with a client earlier that afternoon, CBS News reported.

By Aug. 26, McDowell was reported as a missing person. Seven days later, the search for her continues — with police recently finding her 2013 black Mercedes Benz submerged in a Motel 6 parking lot roughly 13 miles from her home, CBS News reported.

“She is not a victim of this storm,” Brian Hawthorne of the Chambers County Sheriff’s Office told CBS This Morning, adding that the investigation into Crystal’s disappearance happened before Harvey’s destruction.

Law enforcement have been busy desperately to keep people out of harm’s way of Harvey’s dangerous and deadly flood waters though— making the search for McDowell that much more difficult.

Nevertheless, they’re pursuing. “We are hampered by some of the flood issues, but we are as aggressive as ever trying to locate and find Crystal McDowell,” Hawthorne said.

McDowell is described by police as 5 feet 4 inches tall and weighing approximately 110 lbs. with blonde hair and green eyes. She was last seen wearing a black dress.

McDowell and her husband divorced in June. Though they still share a home, she’d been staying less than 18 miles away, with boyfriend Paul Hargrave. He told CBS News he last heard from her on the morning of Aug. 25. “She texted me to say road conditions were good around 8:30 a.m.,” he said.

Walters is hopeful McDowell, his niece, will be found soon. “Our main objective is just to get Crystal back home,” he told CBS This Morning, through tears. “I don’t know but she’s not one to leave. And she would always be in contact with her and her children.” 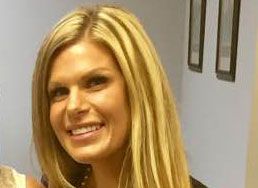 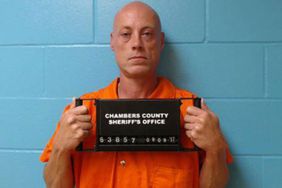 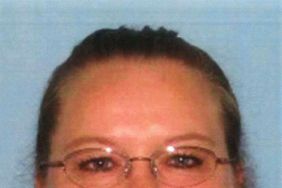 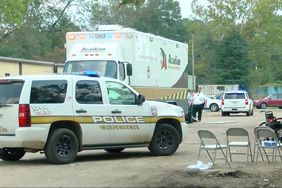 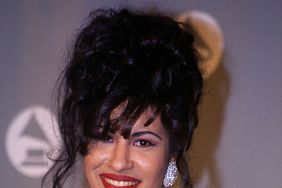