The husband of Kristy Manzanares is charged with murder

Federal court documents obtained by PEOPLE detail the gory scene authorities encountered aboard a cruise ship after a Utah woman was allegedly killed by her husband.

Kristy Manzanares, 39, was found in her cruise ship cabin dead with a severe head wound on Tuesday.

“Blood was spread throughout the room on multiple surfaces,” the documents state.

Her husband, Kenneth Manzanares, was covered in blood, according to the documents. While being processed by FBI agents, he allegedly said, “My life is over.”

Manzanares has been charged with murder, an FBI spokesperson tells PEOPLE.

According to the documents, shortly after 9 p.m., Emerald Princess security and medical personal responded to a domestic dispute in a cabin.

Shortly after they entered the room, Kristy Manzanares was pronounced dead. A security officer noticed blood on her husband’s hands and clothes and placed him in handcuffs.

A witness told security he went into the couple’s cabin and saw Kristy Manzanares on the floor, covered in blood. When he saw Kenneth Manzanares with blood on his hands and clothing, he asked what happened, to which he allegedly replied, “She would not stop laughing at me.”

Manzanares then allegedly grabbed his wife’s body and dragged it towards the cabin’s balcony. The witness told security that he himself grabbed Kristy’s ankles and pulled her back inside the cabin. Moments later, security arrived.

One guest on the ship at the time told KTVA that he and his wife were two floors above the site of the incident.

“There was a lot of yelling started up again between men, fighting you know, somebody hurt somebody’s sister and it was a family dispute,” Charles Rowlen alleged.

Another person told ABC News they heard a woman “screaming for her life.”

In a statement, Princess Cruises told PEOPLE that “a domestic dispute occurred onboard Emerald Princess at approximately 9:00 p.m. on July 25, resulting in the death of a 39-year-old female guest from Utah.”

Manzanares has not yet made an initial court appearance, the FBI spokesperson says. It was not immediately clear if he has retained an attorney.

The ship set off from Seattle on Sunday on a week-long trip but was diverted to Juneau, Alaska, where it docked hours early as a result of the incident, CBS News reports. The Emerald Princess boat was carrying 3,400 passengers and 1,100 crew members, according to CBS. 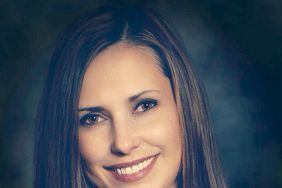 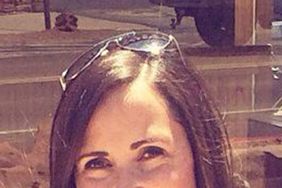 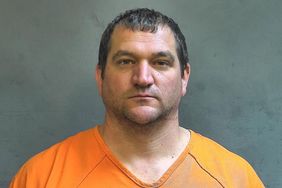